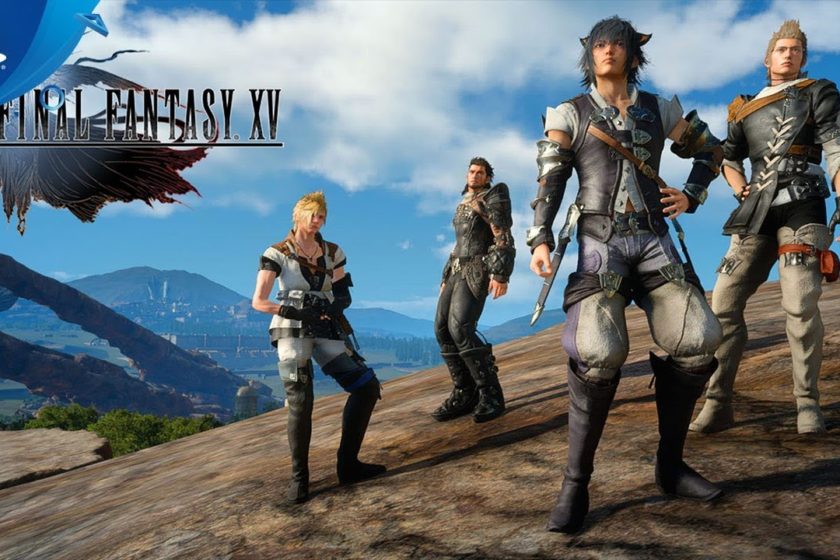 The poll launched on the NHK‘s website last Friday and will run until February 11. The results will be announced in a program on NHK BS Premium scheduled for February 29. On January 27, the station will air a program looking back on the series’ 32-year history and reveal the poll’s preliminary results.

As for the poll options, there are 57 Final Fantasy games, roughly 3,300 characters, 4,400 boss/summons, and 2,900 songs to choose from. Not only does this poll marks the first time the broadcaster’s survey has covered video games, it’s also the biggest database to choose from yet.