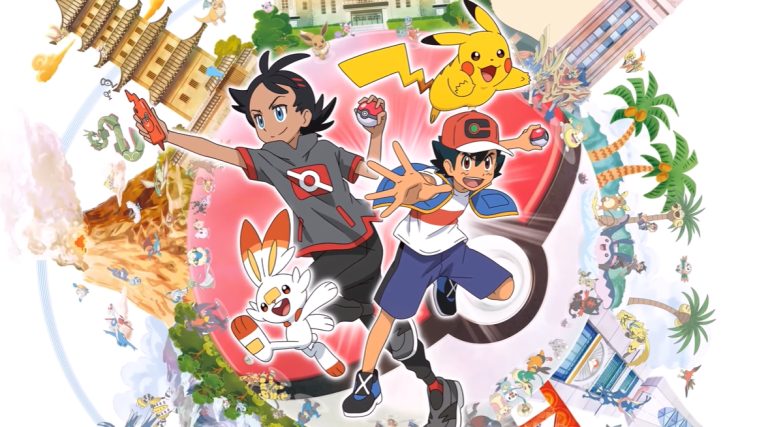 The Pokémon Sun and Moon TV anime is heading into its last few episodes, but even as Ash’s fun in the sun of the Hawaii-inspired Alola region comes to an end, that doesn’t mean his journey to be the very best is coming to a close. After all, there’s a whole new Pokémon game just around the corner, which means a whole new batch of Pokémon species and lore to fold into the anime arm of the franchise.

As is also often the case, the upcoming anime arc scheduled to immediately follow the conclusion of Sun and Moon (which is going to be titled simply Pocket Monsters) will introduce a new traveling companion for traditional main character Ash (or Satoshi, as he’s called in Japan). However, it’s important to not call the new character Ash’s sidekick, since the narration for the video revealing him makes it quite clear that “This time, there are two protagonists.”

The anime’s second protagonist is named Gou. Dressed in the sporty attire heavily featured in the promotional videos for the next Pokémon video game, Sword and Shield, Gou’s primary partner is Scorbunny, the Fire-type Pokémon native to the new Galar region. One can only wonder what the English localization of his name will be. He will be voiced by Daiki Yamashita (Izuku Midoriya in My Hero Academia).

Getting back to Ash, the most famous human character in the franchise has been going through a number of different looks lately, with an extra-cartoony appearance for Sun and Moon, a more polished handsome anime boy aesthetic for the The Power of Us theatrical feature, and even a full CG makeover for Mewtwo Strikes Back: Evolution. For Pocket Monster, he’s looking closest to how he did in Sun and Moon. He’s a little less cartoony, but still has the signature squiggles under his eyes that sort of look like an adolescent peach fuzz mustache. And no, he’s still the same age as always.

Pocket Monster is scheduled to debut on November 17 in Japan on TV Tokyo.