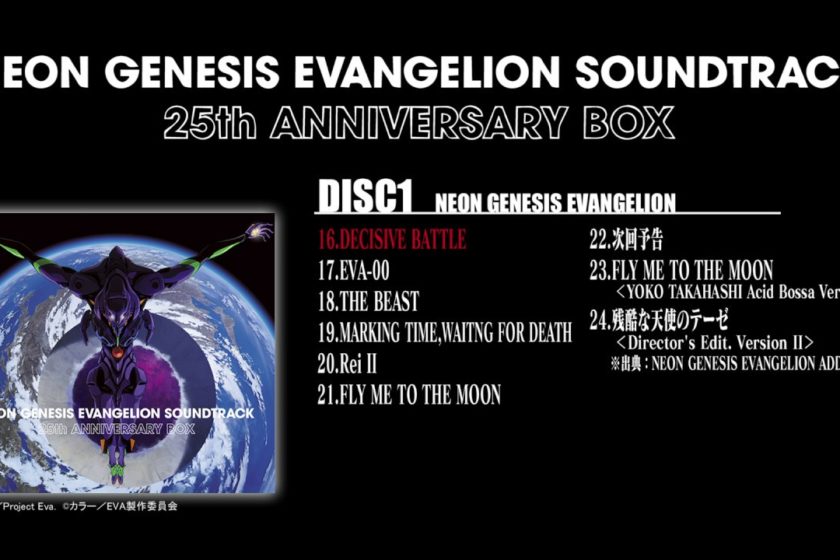 The box set will release in Japan on October 7, costing 9,800 yen (approximately US$91). A sample video has been released on King Amusement Creative’s YouTube channel.