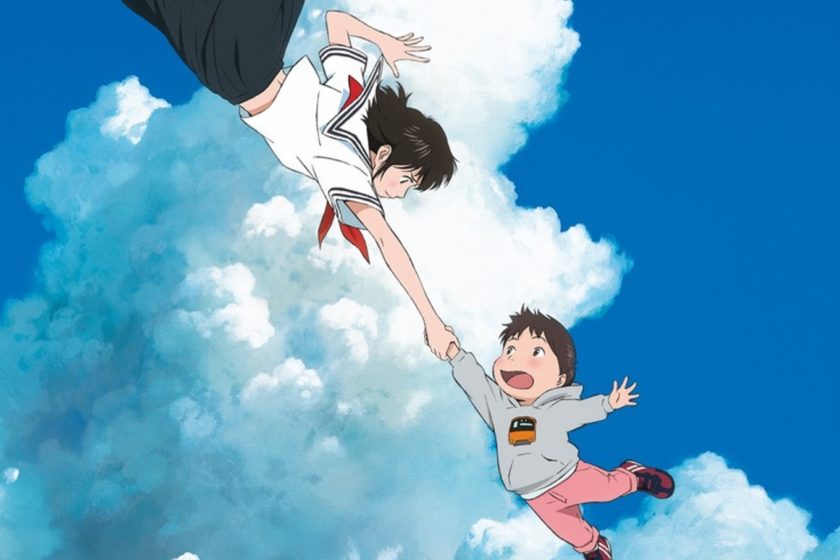 The film won the Animation of the Year award at the 42nd annual Japan Academy Prizes in March. The film also won the Best Animated Independent Feature category for the 46th Annual Annie Awards. The film was nominated for the Animated Feature Film category of the 91st Academy Awards, but did not win.