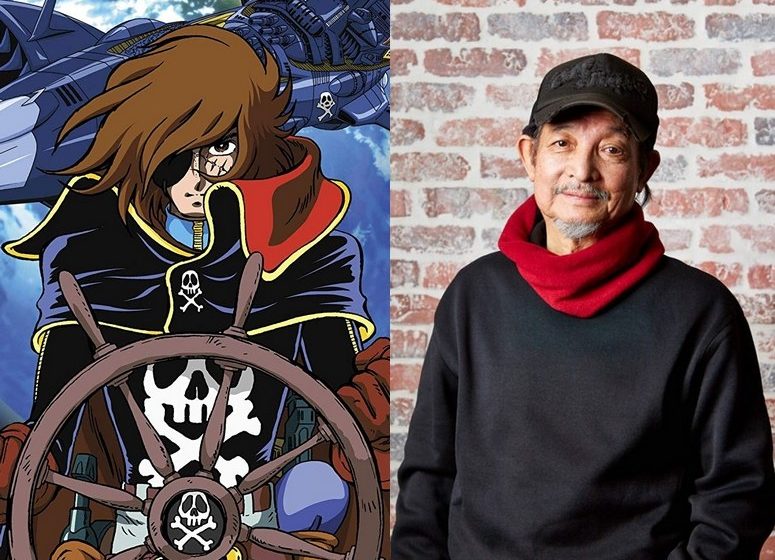 Talent agency Aoni Production announced on Monday that prolific voice actor Makio Inoue passed away on November 29 after his health worsened after a chronic heart attack. He was 80. (Note: Comic Natalie lists his age at death at 80, and Oricon lists it as 81.)

Inoue is perhaps best known for his roles as the second generation voice actor for Goemon Ishikawa XIII in the Lupin III anime franchise, and Captain Harlock in various anime.

Other prominent roles in anime include Mitsuru Hanagata in the Kyojin no Hoshi an Shin Kyojin no Hoshi franchises, Ithaca in Andromeda Stories, Sleggar Law in Mobile Suit Gundam – The Movie Trilogy, Toshito Kutajima in Toki no Tabibito -Time Stranger-, Ryuu in Ryu, the Cave Boy, Selinuntius in Hashire Melos, and Baron Ghost in The Fantastic Adventures of Unico, among many other roles.