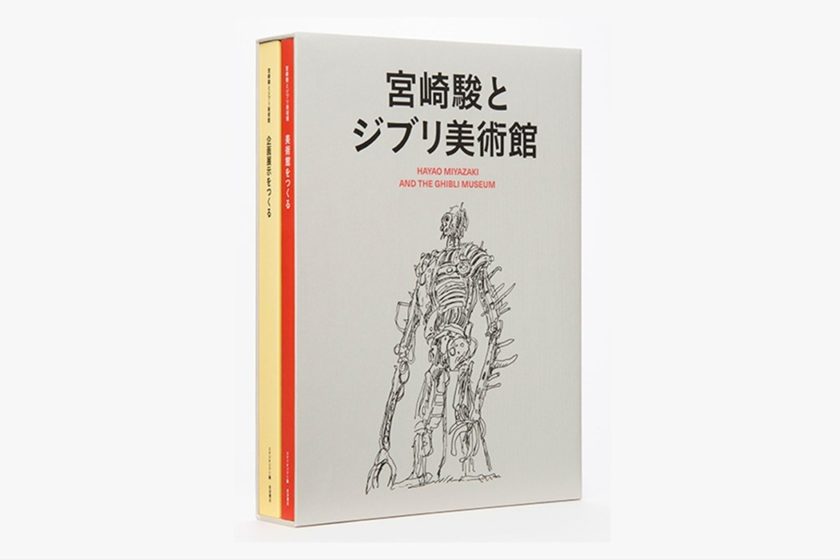 Studio Ghibli has announced the release of a set of art books that highlight Hayao Miyazaki’s expansive works between 2001 and 2020.

Featuring 900 original illustrations, sketches, and imageboards from films such as Spirited Away, Howl’s Moving Castle, and The Wind Rises, the two-volume series offers a detailed look into the animation studio’s production processes, from planning to completion. Until now, many of the images have only been seen within the Studio Ghibli Museum, such as excerpts from its 2017 exhibition Delicious! Animating Memorable Meals and 2013’s The Lens at Work in The Ghibli Forest.

There’s also artwork from exclusive exhibitions on films like Ponyo and Spirited Away, as well as an interview with film producer Toshio Suzuki, who’s widely considered to be Miyazaki’s right-hand man. Also included is a behind-the-scenes look at the making of the famed Ghibli museum itself, which first opened its doors two decades ago.

Currently, the book is set to be released in March this year via the museum and the Japanese Ghibli web store Donguri Sora for $240.