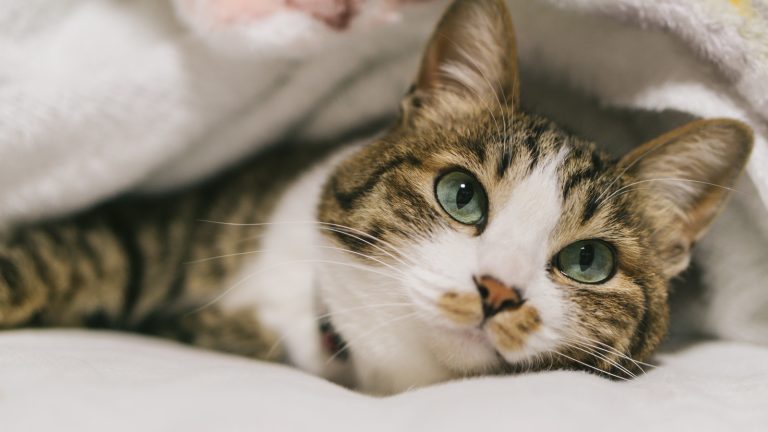 It’s no secret that Japan loves cats. This is, after all, the country that has cat phone batteries, crepe cat beds, and even cat Pokémon cosplay hoods.

But why does Japan have such a soft spot for nyanko, as it calls kitties? That’s the question Internet portal Joshi Spa put to its Psychology Expert Hiragi, who analyzed feedback from numerous cat owners to figure out what exactly makes felines so appealing to Japanese people.

Obviously, cuteness is a big factor, with Hiragi identifying cats’ fluffy coats, disarming meows and enticingly aromatic paws as among their more charming points. But the investigation led to yet another conclusion: Japanese people love cats because they’re tsundere.

For those not familiar with the term, tsundere is a mash-up of tsuntsun, thornily standoffish, and deredere, intensely sweet and affectionate. As a personality trait, tsundere describes someone who switches back and forth between emotionally clinging to you and wanting nothing to do with you, based on their momentary mood and capricious circumstances.

Tsundere have, for some time now, been one of the most popular archetypes for anime character love interests. The description also fits many cats, though, who have no qualms about responding to your attempts to entice them to play with nothing but cold glances until you give up and leave them alone, only to then saunter over as soon as you start doing something else and demand an immediate pet-and-cuddle session, purring with such delight that you wonder why they didn’t just accept your advances in the first place?

However, Hiragi doesn’t think Japanese people love their tsundere kitties because of some sort of transference of their anime fetishes. On the contrary, he thinks the affinity for tsundere animal companions comes from an admirable baseline value in Japanese society. “Statistically, there are many people in Japan who are often thinking of what they can do to benefit others,” Hiragi begins. “There’s an extremely strong tenancy for Japanese people’s personal code of conduct to be orientated towards other people instead of themselves. So even in their relationship with their pets, even if their pet isn’t particularly obedient, many people are happy to put the needs of their cat before their own, and act accordingly,” Hiragi goes on, concluding that for many Japanese pet owners, being of service to their cat is more emotionally fulfilling than having a pet that’ll play with them on command.