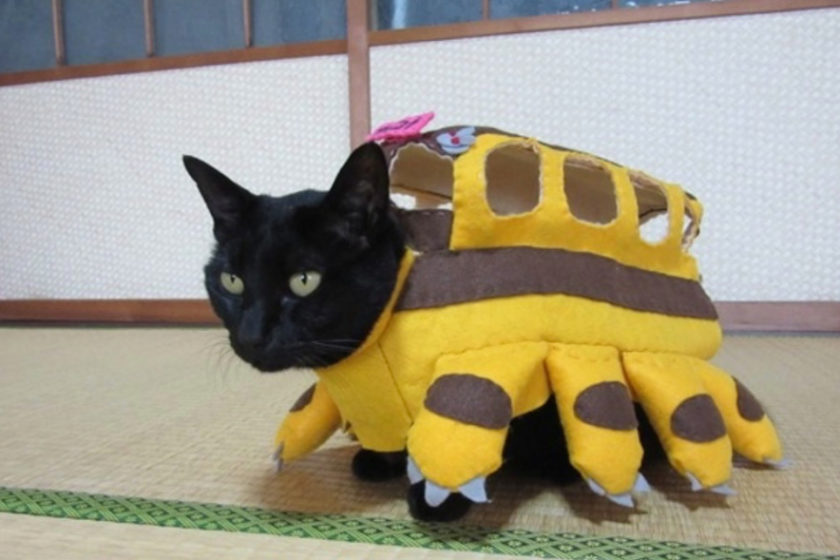 A 13-year-old feline called Chocola (or Coschoco) has gone viral on the Japanese Internet-sphere for proving that both species and age is no barrier to cosplay, as she has not one but over 100 different costumes, all lovingly hand-sewn by her human servant.

Recently, Coschoco’s homage to famous characters from the films of Studio Ghibli have garnered tons of attention, and one only needs to take a look at the pictures below to see why.

▼ And here she appears as the Catbus from My Neighbour Totoro, a very fitting choice! 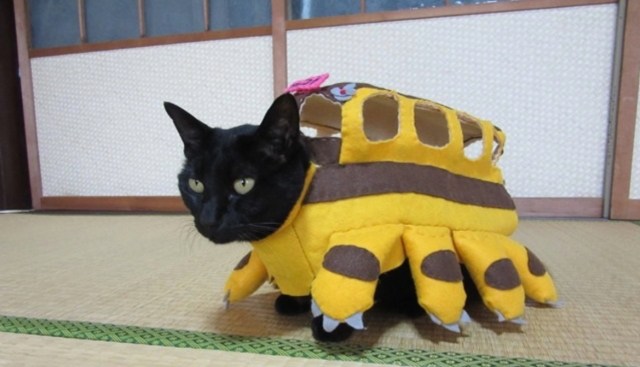 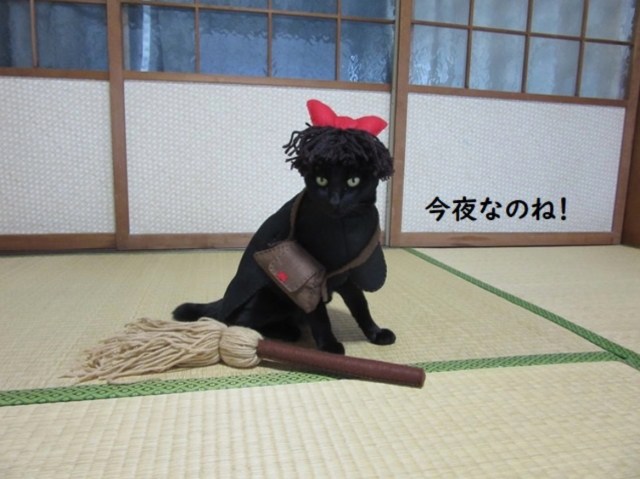 ▼  And here she is as Nausicaä from Nausicaä of the Valley of the Wind. 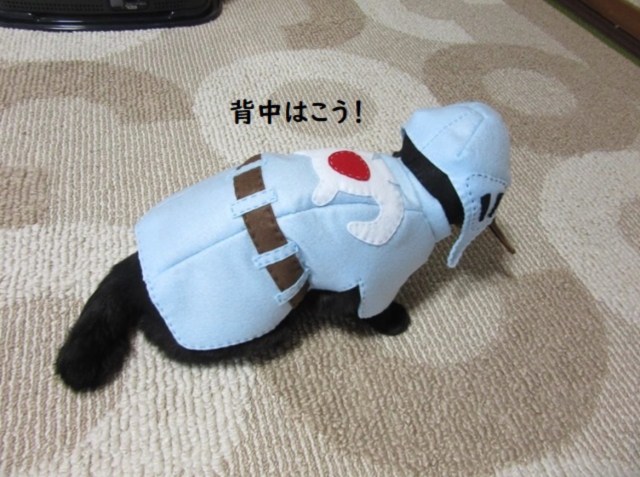 That being said, this talented feline’s wardrobe goes beyond Studio Ghibli. She has more than a hundred costumes of all kinds! 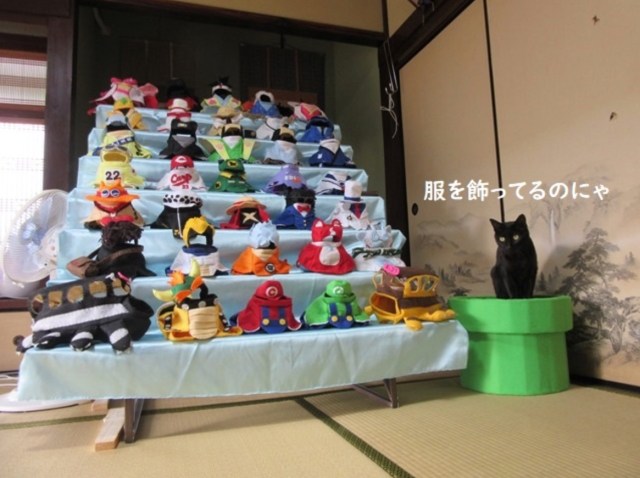 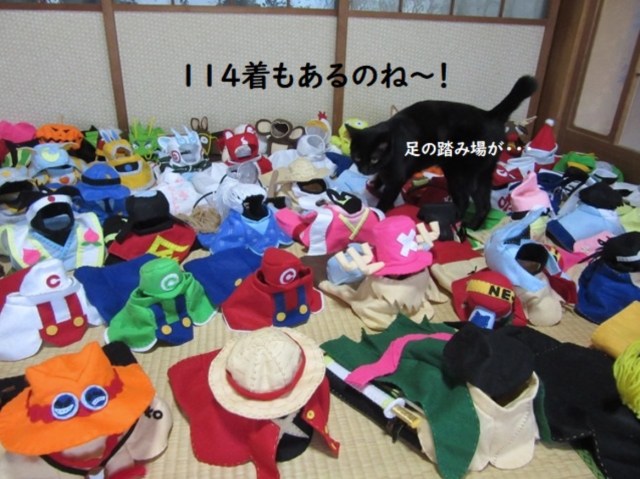 Chocola is doted on by her owner, who says the cute feline always comes to pose for photos when the camera is out. Each photo shoot takes about ten minutes, and Chocola’s human says the feline is never forced to cosplay and the cat is always in charge, simply running off to play whenever she’s not in the mood for her close-up.

To keep up with more of Chocola’s shenanigans, be sure to check her out on Twitter and YouTube!