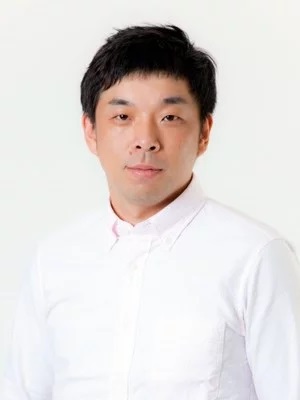 Voice actor Junichi Goto was riding on a motorcycle when it collided with the left side wall of the Shuto Expressway’s Haneda Route in Tokyo’s Ōta Ward at about 9:00 a.m. on Monday, February 24. He was rushed unconscious to a hospital, but was pronounced dead due to head injuries. He was 40. The Tokyo Metropolitan Police’s Expressway Patrol is investigating the cause of the accident.

According to the Expressway Patrol, a male driver called the emergency hotline to report that “a motorcycle struck the side wall” in a single-vehicle accident on a straight, two-lane section of the Haneda Route. The driver said that the motorcycle passed him on his right and was ahead of him when it struck the side wall.

Goto was born in Osaka and lived in the Nakachō district of Tokyo’s Meguro Ward. His most prominent role in anime was the title character in Trigger‘s Inferno Cop anime, and he reprised the role for a guest appearance in Trigger‘s Space Patrol Luluco anime. He also played minor roles in Ninja Slayer From Animation, SSSS.Gridman, Detective Conan, and other anime.