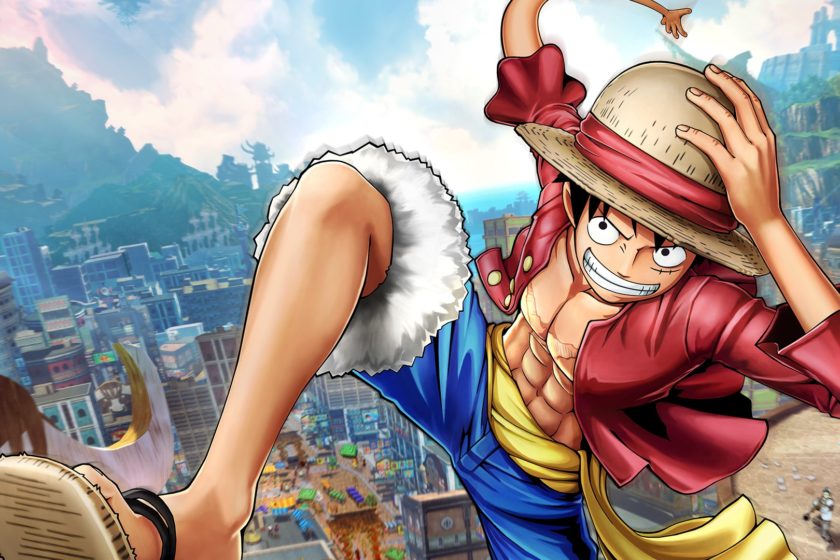 Otaku around the globe know manga publisher Shueisha’s Jump brand, especially through its flagship Weekly Shonen Jump, the biggest comic anthology in the world. But did you know that Jump also has its own YouTube channel?

While it’s usually focused on previews for upcoming Jump manga serial chapters and collected volumes, right now the Jump Channel is also offering free viewing of hundreds of complete anime episodes for animated adaptations of Jump manga, as part of its Spring Kids Support Special Project. The channel is quick to point out, though, that despite the name the service isn’t just for kids, but for “people struggling with not being able to leave the home” as Japan continues its social distancing coronavirus countermeasures.

The complete project consists of more than 80 titles, including all-time classics such as One Piece, Dragon Ball Z, and Naruto. In addition to archetypal action fare like Bleach and Saint Seiya, there’s also wacky comedy in the form of Gintama and Bobobo-bo Bo-bobo, sports stories such as Eyeshield 21 and Ring in Kakero, and even often overlooked hits from yesteryear like Dr. Slump and Ginga: Nagareboshi Gin.

With many of those series having episode counts in the hundreds, you might be wondering how the Jump Channel expect us to tear ourselves away from our screens long enough to eat, bathe, and perform other basic life functions. However, rather than make the entire series available, the channel is showing a selection of key episodes from each, between five and 20, depending on the series, but always at least the first three consecutive episodes, which many fans feel are the critical ones for deciding if a series is for you or not

Oh, and if somehow even all this isn’t enough anime to keep you occupied, there’s always all the Kyoto Animation anime that’s now free to watch online too.