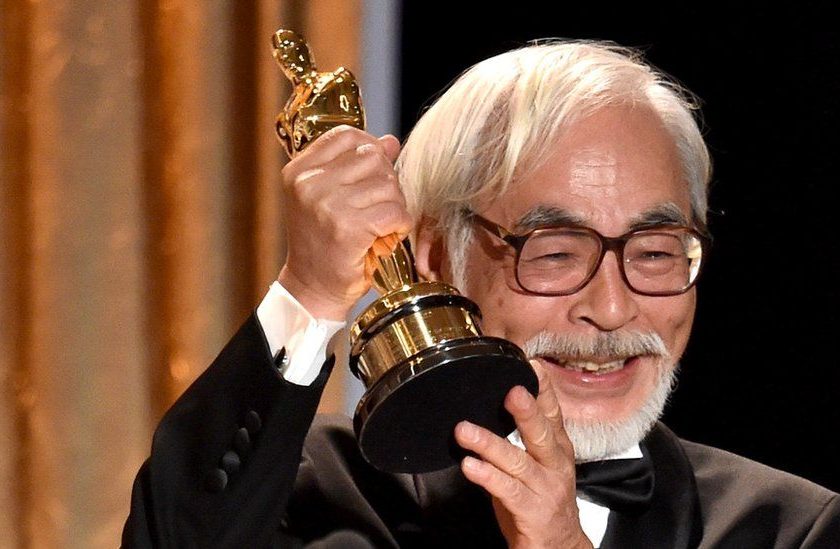 Hayao Miyazaki may like many things, but the Lord of the Rings movies and the Indiana Jones series don’t appear to be among them.

In an interview that dates from a few years back, Miyazaki not only criticized Hollywood, but those who enjoy its films. The interview has recently been appearing on major Japanese blogs like Hachima Kikou and Yaraon.

“Americans shoot things and they blow up and the like, so as you’d expect, they make movies like that,” said Miyazaki at the time.

“If someone is the enemy, it’s okay to kill endless numbers of them,” he continued. “Lord of the Rings is like that. If it’s the enemy, there’s killing without separation between civilians and soldiers. That falls within collateral damage. How many people are being killed in attacks in Afghanistan? The Lord of the Rings is a movie that has no problem doing that [not separating civilians from enemies, apparently]. If you read the original work, you’ll understand, but in reality, the ones who were being killed are Asians and Africans. Those who don’t know that, yet say they love fantasy are idiots.”

Miyazaki’s grouping of Lord of the Rings in with the American military seems slightly… baffling. Sure, the movies were released and funded by a Hollywood company, but Peter Jackson, a New Zealand native, made the films in his home country with his Wellington-based studio. Plus, J. R. R. Tolkien was British. But Miyazaki seems to be generalizing all of the Western into a singular Hollywood or, even, “American” lump.

“Even in the Indiana Jones movies, there is a white guy who, ‘bang,’ shoots people, right? Japanese people who go along and enjoy with that are unbelievably embarrassing. You are the ones that, ‘bang,’ get shot. Watching [those movies] without any self-awareness is unbelievable. There’s no pride, no historical perspective. You don’t know how you are viewed by a country like America.”

Miyazaki has previously made critical comments about the United States as a whole back when he was younger, writing, “I dislike the United States that dropped the nuclear bombs and does not regret it.” He added that he was “against Americanization” and “hate[d] people who are proud that cheap Japanese cars are popular in America, and I look at people who wear badges of the U.S. Army and U.S. Air Force that filled Vietnam with dioxins as enemies.” He also claimed to be “Anti-jeans, anti-bourbon, anti-burgers”, “Anti-fried chicken, anti-cola, anti-American coffee”, and “Anti-New York, Anti-West Coast, Disneyland go back to America!”