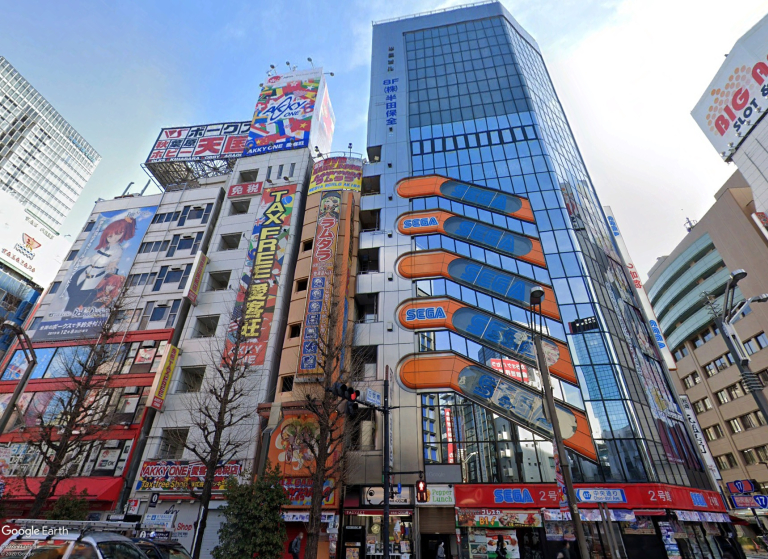 After 17 years of welcoming arcade goers, the Sega Akihabara Building 2 arcade will be shutting its doors on 30 August 2020, resulting in the loss of one of the most iconic video game arcades along the biggest mecca in the world for anime and video game fans.

The closure comes as a shock with very little advance notice, and was made known to visitors via a sign posted inside the building. Headlined “Notice of closure”, it reads, “Thank you for your continued patronage. We are sorry to announce that this branch, Sega Akihabara Building 2, will be closing. Our last day of operations will be Sunday, August 30.

“The entire staff wishes to express, from the bottom of our hearts, our sincere gratitude at the loving support you have given our establishment for so many years.”

The arcade was originally opened by Sega back in 2003 under the name of “Akihabara Kigo”, with “Kigo” referring to a particular season in Japanese poetry. Over the years, the entertainment outlet grew to become an extremely popular and well-loved gaming spot, as well as a prime canvas for advertisements promoting various video game and anime content.

No official statement has been issued by Sega regarding the closure, but it is not too difficult to guess. The outbreak of COVID-19 has led to a sharp decline in business due to travel restrictions and health concerns, and while it managed to reopen on 12 June, the relief remains rather short-lived.

While it’s sad to see something that’s been part of the neighbourhood for almost two decades fade away, Akihabara still has a lot of other amazing things to offer for geeks and the general public alike. Thanks for the memories!