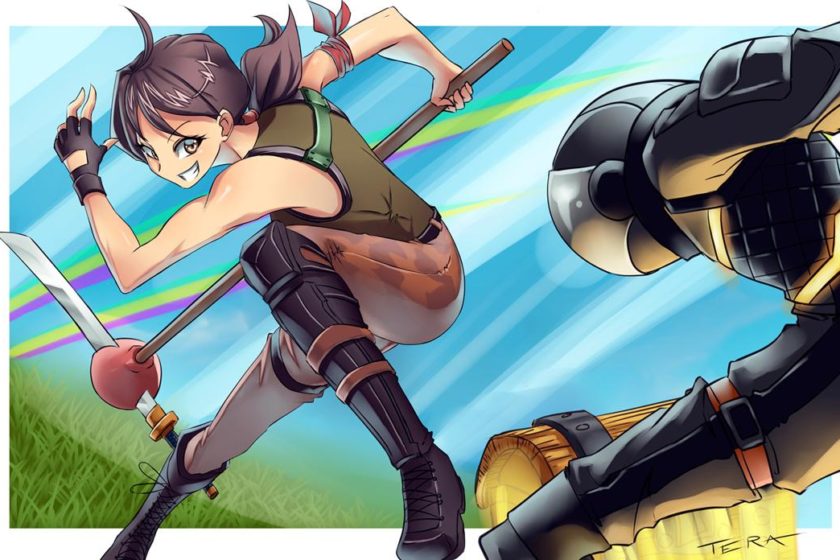 Epic Games released the Fortnite survival game as an early-access title in 2017 and it has since debuted on PC, the Nintendo Switch, PlayStation 4, Xbox One consoles, and on mobile devices. The Fortnite Battle Royale game mode in particular boasts more than 125 million players.