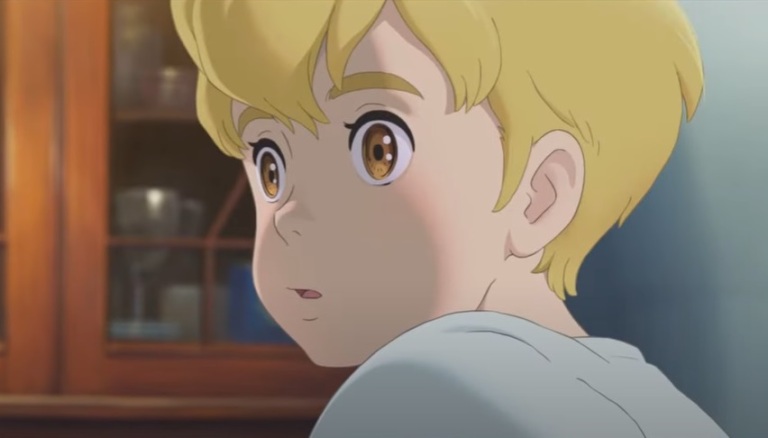 The Imaginary, an adaptation of British author A.F. Harrold’s children’s novel of the same name, is slated for release in Japan in Summer 2022. Directing the film is former Studio Ghibli member Yoshiyuki Momose, whose credits include key animation and visual design on Spirited Away, Whisper of the Heart, Pom Poko, Only Yesterday, On Your Mark.

You can check out the teaser trailer and premise for the movie below:

Born from a young girl’s imagination, Rudger is a boy no one can see who lives in a world where imaginations can live and be eaten by others. The Imaginary is an extraordinarily touching and beautiful hand-drawn fantasy film in which Rudger and his new friends in “The Imaginaries Town” embark on an adventure no one can see at the risk of the futures and fates of those they love.

While no announcement has been made regarding an overseas release, the release of an English-subtitled trailer and English-language official website indicate that overseas audiences might get to see the movie quite soon.