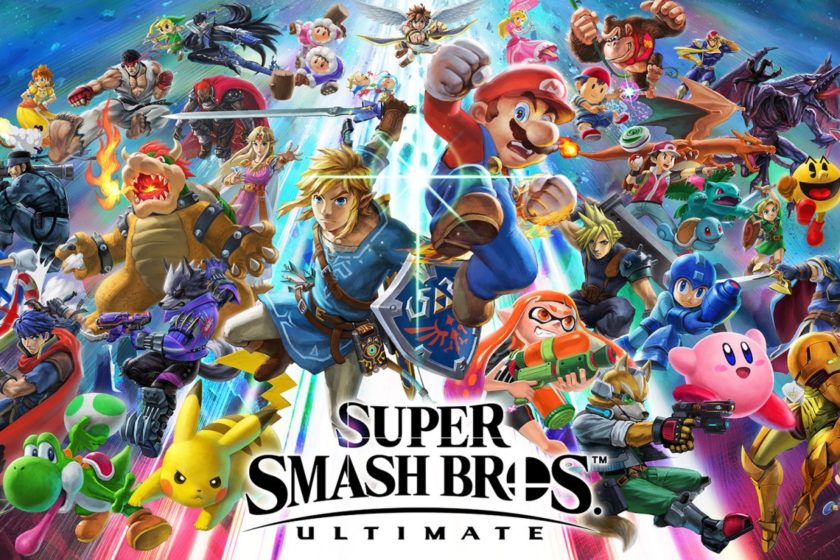 Hot off the success of Detective Pikachu, film writers Dan Hernandez and Benji Samit talked to Screen Rant on how they would handle the lead up to a Super Smash Bros. film. The fighting game has a huge roster of characters from Sonic to Persona 5‘s Joker. In order to properly build up to the Nintendo IP free-for-all, Hernandez and Samit would want to create successful, independent game films first.

Samit referred to the Marvel Cinematic Universe, stating that Endgame‘s success hinged on the audience loving the heroes individually first.

The idea of a live-action Legend of Zelda television series was teased by The Wall Street Journal in 2015 with plans to appear on Netflix, but Nintendo denied the accuracy of the report. Entertainment magazine and website The Wrap reported in October that Adi Shankar is in talks to produce a Legend of Zelda television series however Shankar followed up on Instagram that he’s producing an animated Devil May Cry series.