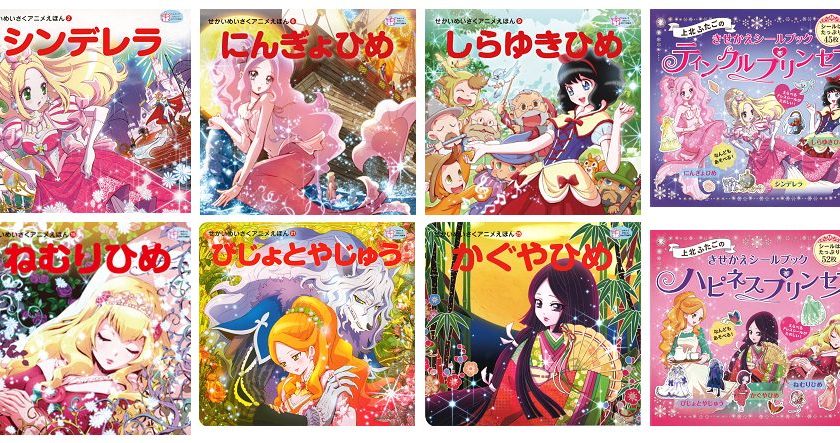 Now, most of us spent our childhood reading classic fairy tales such as Cinderella, Snow White etc., and chances are we’ve grown fond of, or at least used to, the depiction of the characters from the renowned Disney adaptations. I mean, even the famous JRPG series Kingdom Hearts by Square-Enix uses them too.

Nevertheless, we all know that despite the strong association with Disney, the latter didn’t create those centuries-old fairy tales. This means that other publishers of these stories have to commission original illustrations, just like what Japanese publisher Kawade Shobo Shinsha has done. Except that parents have been up in arms over their choice of aesthetics, which they claim is too moe (meaning too cutesy in an anime-sense, but with slightly negative connotations) and inappropriate for the target audience of kids. Take a look for yourself.

In the tweet above, Kawade Shobo Shinsha defends its choice of illustrations, stating that it isn’t trying to deliberately advocate for moe aesthetics to children, but rather the illustrators were told to use designs that would appeal to kids in the modern age and encourage them to read these classic tales, and subsequently learn to love reading as a whole. Simply put, an anime art style just so happened to be the one used for these series of fairy tales.

All that being said, if a contemporary art style can get kids excited about reading these classics and help spark a broader interest in reading and language, there’s very much to be praised about Kawade Shobo Shinsha’s strategy rather than condemned. What do you think?