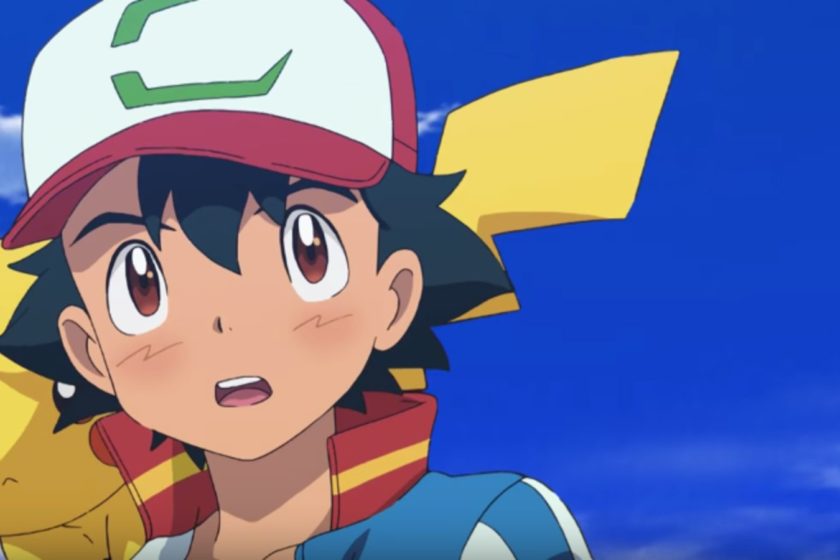 Following the airing of the latest episode of the Pokemon Sun & Moon anime earlier today, it is finally confirmed that Ash Ketchum has become the Alola Pokemon League Champion. For real.

This will be Ash’s first official Pokemon League Victory in his 20 years as the protagonist of the Pokemon anime (not counting the anime-original Orange Islands League). Although this historic moment was accidentally leaked by Oha Suta a few days prior, this did not stop Pokemon fans from celebrating his achievement en masse all over the internet.

Take a look at some of the reactions over at Twitter:

Serebii Update: The winner of the anime's Alola Pokémon League has been officially shown in Japan.

ASH FINALLY DID IT GUYS!!!
HE WON HIS FIRST POKEMON LEAGUE AFTER 20 YEARS!! #anipoke pic.twitter.com/Tws4N1F42b

And with that, a historic curse has finally been broken, and our childhood dream finally fulfilled. Now we all wonder whether Ash will finally age a year for the first time, too.

A new Pokemon anime has also recently been announced, with more information coming out on September 29. Perhaps Ash’s victory is a sign that the anime side of the long-running series will be taking a brand new direction. Who knows?