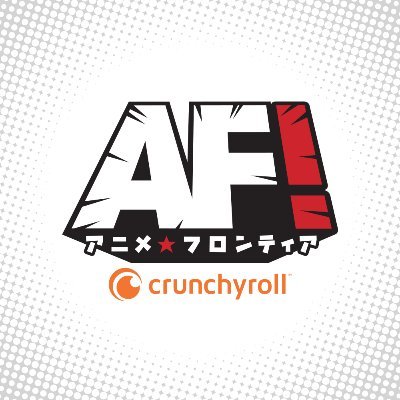 The Anime Frontier Powered By Crunchyroll convention informed ANN on Wednesday that it has canceled its inaugural event “out of an abundance of caution and rising coronavirus concerns,” and organizers will hold the event on May 14-16, 2021. Attendees who already bought tickets for the convention may retain them for entry next year or request for a refund. All exhibitors that were scheduled for booths at the convention may also move their participation to next year or request for a refund.

The convention was scheduled to take place on May 8-10 at the Fort Worth Convention Center in Fort Worth, Texas. Event company LeftField Media — which hosts the Anime NYC, Awesome Con, Rose City Comic Con, and Big Easy Con events in the United States — is hosting the convention, and Crunchyroll is the title sponsor. This year’s event would have hosted singers ZAQ and Ayaka Ohashi to perform at “Anime Diva Night.” Voice actress Chiwa Saito was also scheduled to attend.