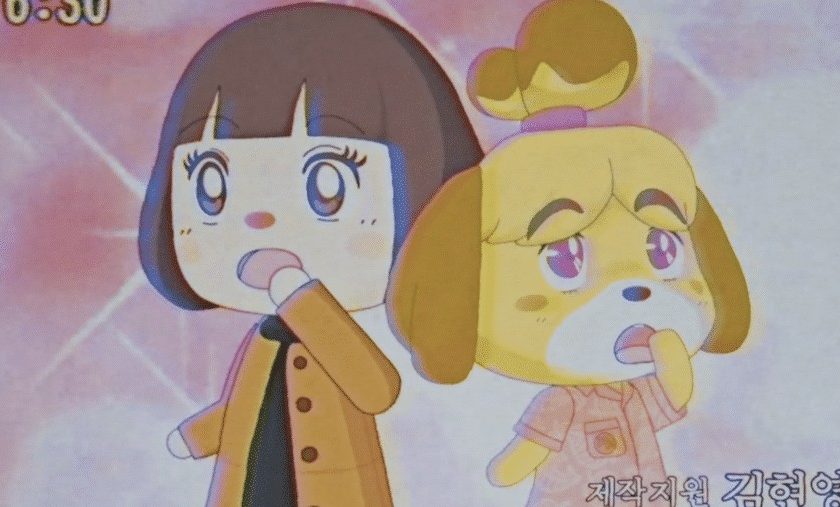 Everyone and their neighbor is forging a new, relaxing island life in Animal Crossing: New Horizons. The game has been widely successful, selling 1,880,626 copies in Japan its first three days, the highest ever number of first-week copies sold for a Switch game in Japan.

Korean digital artist Southbig was inspired by the game to create a poster and later a short animation based on the series with one caveat—it has that 1980s animation flare. Southbig shared the poster version on Notefolio on Wednesday. They reused the graphics and set the fictional trailer to the theme song from Maya the Bee.

Southbig has previously created retro-style posters for Inside Out, Frozen, and Mad Max: Fury Road.