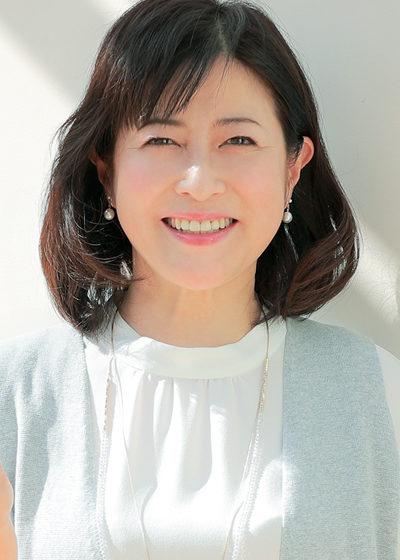 Actress Kumiko Okae passed away on Thursday due to pneumonia from the new coronavirus disease (COVID-19). She was 63.

Okae had undergone radiation therapy from January to February after being diagnosed with breast cancer late last year. Okae supposedly began suffering from a fever on April 3, and was rushed to a hospital on April 6 after her sickness worsened. She was diagnosed with COVID-19 soon after.

Okae debuted as the titular role in the TBS show Omitsu in 1975, and she has starred in a large number of live-action series including Ten Made Todoke. She also co-hosted the long-running Hanamaru Market life-information program.

In anime, she played Elina in the 1997 The Dog of Flanders film, Haru’s mother in Studio Ghibli’s The Cat Returns, and Jenny in the Pokémon: Lucario and the Mystery of Mew movie. She also played Ryouko Ayuhara in the 2005 live-action Attack No. 1 series.