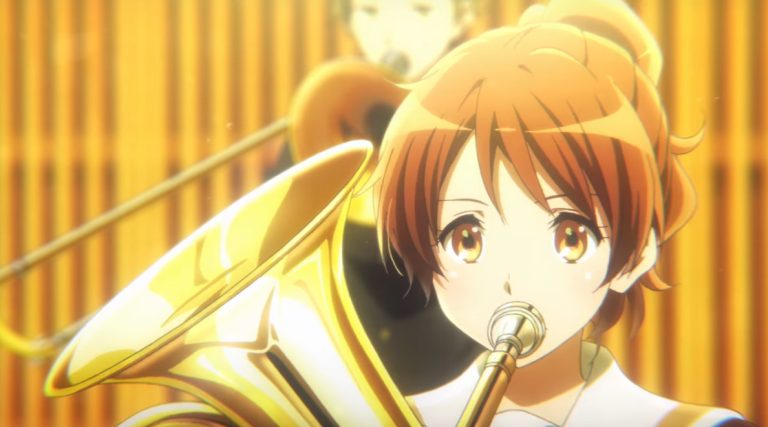 Nico Nico Douga‘s “N Anime Special” channel will stream 17 Kyoto Animation titles for free in Japan from March 16 to March 31. The titles will be streamed as part of the service’s “Spring Vacation Youth Anime Special” promotional event. The Melancholy of Haruhi Suzumiya will be available for on-demand streaming for the rest of the month, while the other titles will only be streamed during the scheduled times. The limited-time titles to be streamed are as follows: