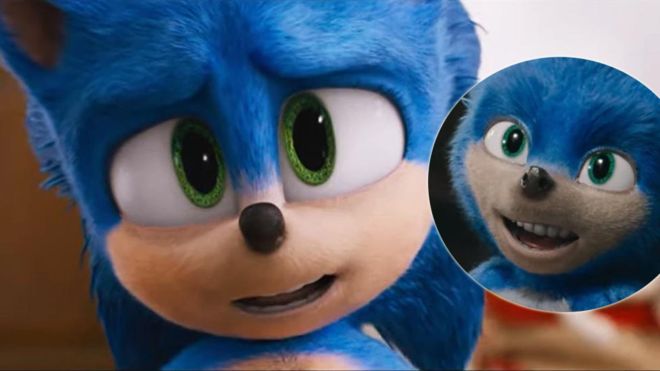 The Japanese versions of the film’s trailer (which has slightly different footage from the American version) and poster also announced that the film will open in Japan on March 27 (under the title Sonic The Movie). The film was previously scheduled to open in the United States on November 8, in Australia on November 28, in the United Kingdom on December 26, and in Japan in December. However, criticism for Sonic’s earlier design in the first trailer for the film led to a redesign that forced the production to delay its opening to February 14, 2020 in North America. Director Jeff Fowler added that Paramount Pictures and Sega are “fully committed to making this character the BEST he can be.”