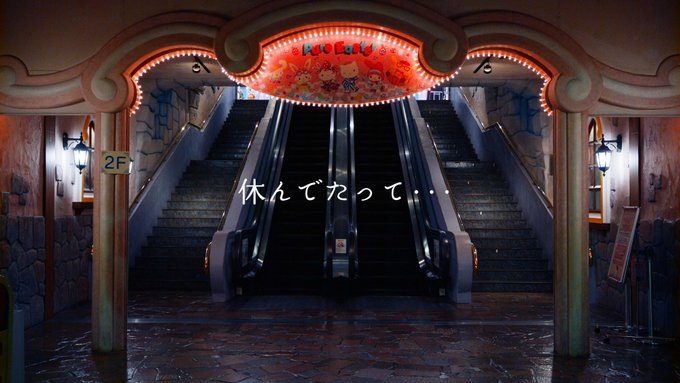 The Sanrio Puroland theme park is home to the mascot company’s most iconic characters, but like many businesses in Japan and abroad, it’s had to close its doors amid the ongoing COVID-19 pandemic. The park won’t open its doors any sooner than early April but staff released two emotional videos for fans starring Hello Kitty, My Melody, and Little Twin Stars.

In the first video, Hello Kittyasks the viewers how everyone is doing while standing on stage in an empty auditorium. She says today she’ll read a book and the video cuts to the mascots and staff keeping Puroland nice and tidy. The video cuts again to Badzmaru and Cinnamon listening to Hello Kitty’s story. She asks them, “Do you love this place?” Badtz-Maru nods, prompting Hello Kitty to continue the story.

In a second video, staff are shown preparing the park menu for Easter, replacing lights, practicing choreography for upcoming performances, and giving the venue a detailed washdown.

The video tapped into the raw emotions as one Sanrio fan wrote, “Because Puroland is a special and important place for me, seeing the staff still maintaining the park and the cheerful appearance of the characters made me happy. I was happy to know that Puro is still sparkling. I cried a little…I’m cheering for you all and want to visit Puroland as soon as possible.”