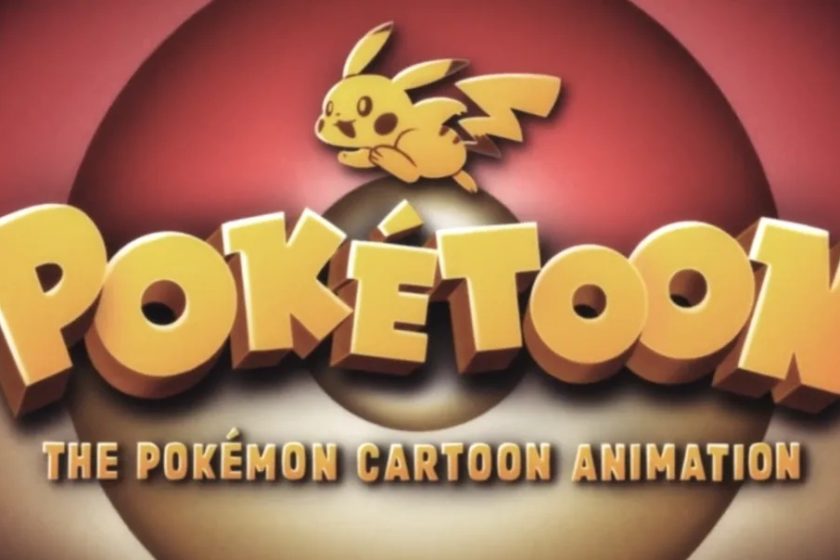 The animation was directed by Taku Inoue (MAN WITH A MISSION THE ANIMATION). It was produced by Yoshiyuki Koie, who was also a producer of the Pokémon: Twilight Wings short animated series. It features animations by Miyako Makio, Ryousuke Senbo, Shinichi Suzuki, and Shūya Yoshisato. Tsutomu Ikeda drew the backgrounds, and Kei Tsuda handled the music.