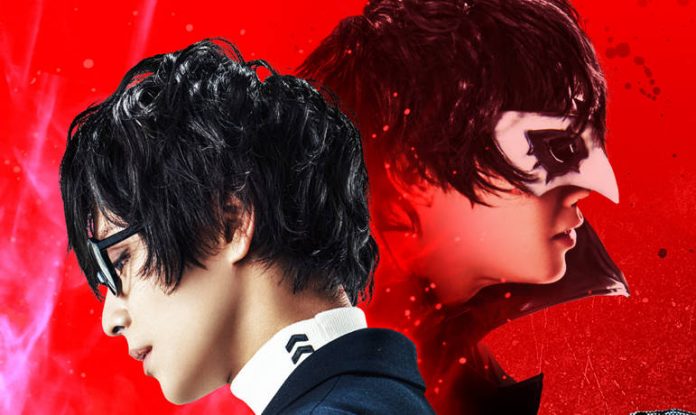 The official Twitter account for the stage play adaptation of Atlus’ Persona 5 role-playing game unveiled photographs of the cast in costume on Saturday.

Hiroki Ino will play the protagonist (seen below). The play, titled Persona 5 the Stage, will run at Hotel Mielparque Osaka from December 13 to 15, followed by The Galaxy Theatre from December 19 to 29. Hideyuki Nishimori (Danganronpa, My Hero Academia stage plays) is directing the play and writing the script.

Persona 5 shipped for the PlayStation 4 and PlayStation 3 in Japan on September 15, 2016. The game shipped in North America on April 4, 2017 after a delay. The game features animation sequences from the Production I.G studio.