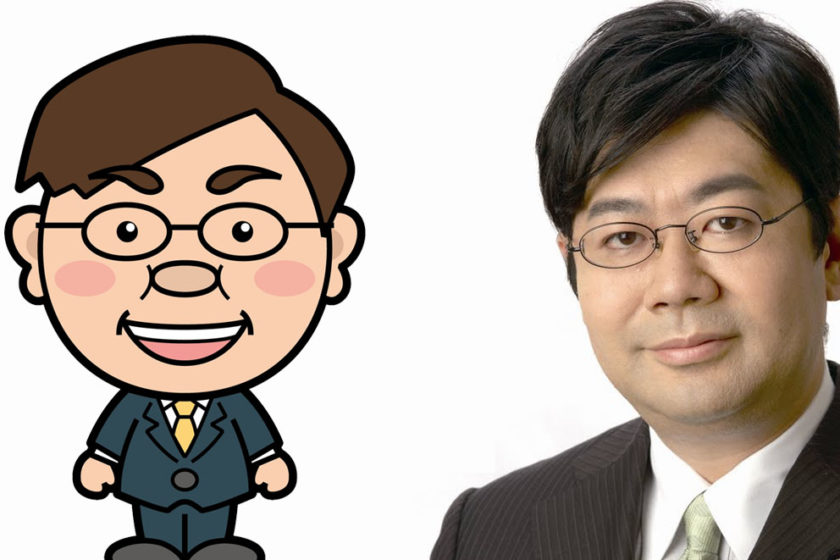 Politician and current leader of the “Party to Protect Freedom of Expression” Tarō Yamada won a seat in the Japanese House of Councillors in a decisive victory on Sunday, attracting over 530,000 votes. He was elected as a proportional representation candidate for Japan’s current ruling Liberal Democratic Party (LDP).

Yamada is very popular on Twitter, YouTube, and Nico Nico Douga, where he posts political content relating to “otaku” interests such as freedom of speech and internet privacy. In 2012, he ran as a candidate for the former Your Party (a centrist splinter group from the LDP that dissolved in 2014) and was elected into the House of Councillors. During his time, he opposed applying child pornography laws to anime and manga.

For his election campaign, Yamada emphasized his opposition to piracy sites and his support for the legalization of fan derivative works such as doujinshi and fanfiction. In addition, Yamada has campaigned about improving the working conditions in the anime industry, disability rights, and the right for Japanese people to retain their original surnames after marriage.

After Yamada’s victory, his name trended on Japanese Twitter. Negima and UQ Holder! manga artist and free speech activist Ken Akamatsu tweeted his endorsement, saying, “With this, we should be able to keep the ruling party’s initiatives to regulate anime and manga in check.” However, he cautioned against complacency, adding, “What’s scary is outside pressure. Thorny topics like fair use are sure to come up again, so we need to stay involved in [political] debates.”