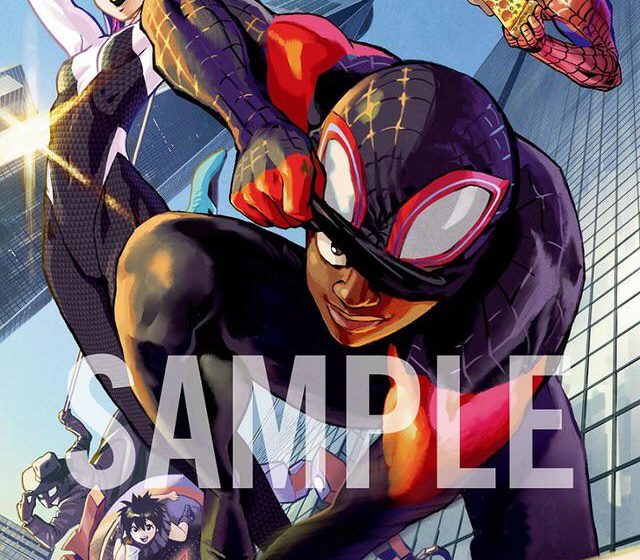 A card of the same illustration will be included as an exclusive bonus for Blu-ray Disc & DVD release on August 7. Murata shared his thoughts on the film and credited its ability to seamlessly blend the world of comics and animation together.

Spider-Man: Into The Spider-Verse opened in U.S. theaters on December 14 starring Shameik Moore as Miles Morales, Jake Johnson as Peter B. Parker, and Hailee Steinfield as Gwen Stacy.