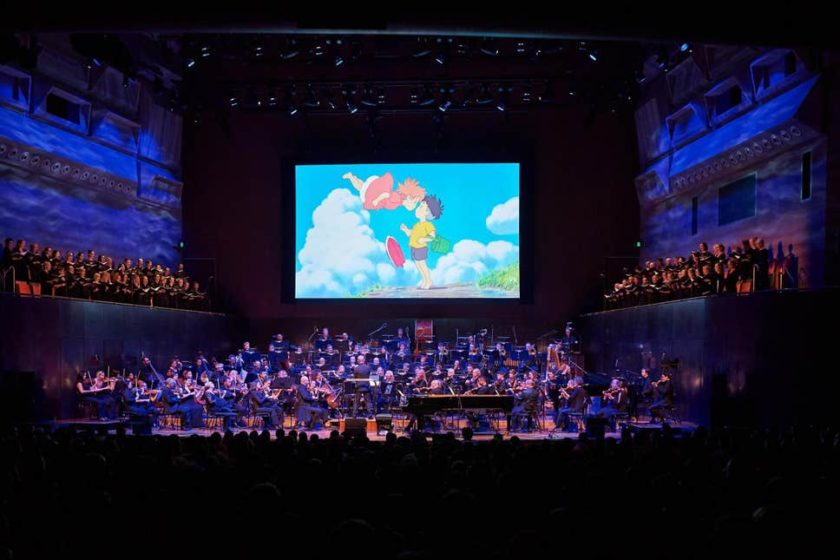 If you’re a fan of Ghibli music, then this announcement will be right up your alley!

Nippon TV announced on Friday that it will produce and globally distribute the “Joe Hisaishi & World Dream Orchestra 2021” concert that will take place on April 27. The 90-minute concert will take place at the Tokyo Metropolitan Theater, but this announcement means that fans all over the world will eventually get a chance to watch an official recording too!

“This musical event marks the first time that the “Joe Hisaishi & World Dream Orchestra 2021″ concert will be available internationally and we are so proud to be offering the worldwide rights to this special,” said Kenichi Yoda, a producer in Nippon TV’s global business division. “Available as ready-made content, we are confident that Joe Hisaishi’s fans around the world will be eagerly awaiting this performance and will love it as much as his fans in Japan.”

Joe Hisaishi is a renowned composer who has composed soundtracks for Spirited Away, Nausicaä of the Valley of the Wind, Laputa: Castle in the Sky, My Neighbor Totoro, and more. More recently, Hisaishi composed the music for Studio 4°C’s anime film adaptation of Daisuke Igarashi’s Children of the Sea (Kaijū no Kodomo) manga, which released in June 2019.

Let us know what you think of this news in the comments!