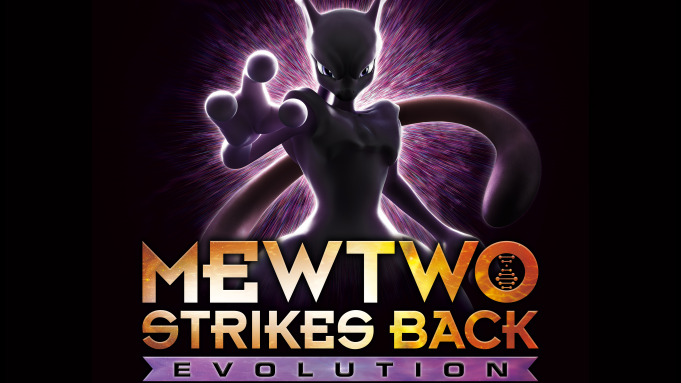 The film’s Netflix release date coincides with Pokémon Day, the day commemorating the original launch of Pokémon Red and Pokémon Green in Japan on February 27, 1996. The film is a 3D CG remake of Pocket Monsters: Mewtwo no Gyakushū, the 1998 film adapted into English as Pokemon: The First Movie.

The new film opened in Japan and screened at Anime Expo in July.

The film’s title is a reference to Pokemon: The First Movie. Kunihiko Yuyama returned from other franchise installments to direct the film alongside Motonori Sakakibara (Final Fantasy: The Spirits Within, Rudolf the Black Cat). Takeshi Shudō (Pokemon: The First Movie) was credited as the scriptwriter, although he passed away in 2010.

The main cast of the anime series, along with the Team Rocket cast, returned for the film. Masachika Ichimura also reprised his role as Mewtwo from the original Pokemon: The First Movie. The late voice actor Unshō Ishizuka provided narration for the new film.