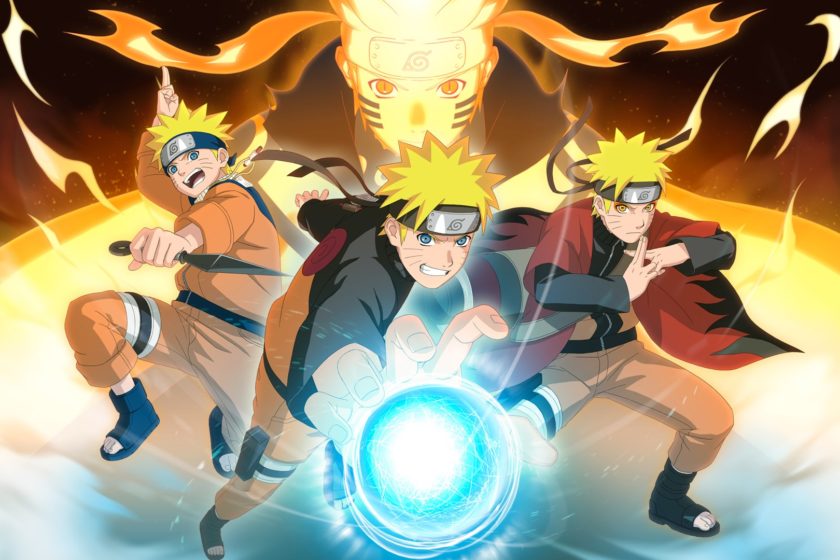 The campaign aims to publish the entire manga (all 72 volumes plus the one Naruto: The Seventh Hokage and the Scarlet Spring manga volume) in English on a device Progress Technologies calls an “eOneBook.” The device has a high resolution display inside that allows readers to browse through the whole manga. The display is sandwiched between physical paper pages and an interchangeable dust jacket cover, to emulate the physical appearance and feel of a book. The company previously ran a Kickstarter in 2017 to publish the Fist of the North Star manga for the device. The Fist of the North Star release was bilingual with the ability to switch between Japanese and English, but the device did not include an SD card slot for users to switch to a different manga in the future. The new device with the Naruto manga will include the SD card slot.

Kishimoto ended his main Naruto manga after 15 years of serialization in Weekly Shonen Jump in November 2014. He then wrote the one-volume sequel manga Naruto: The Seventh Hokage and the Scarlet Spring. Kishimoto also worked on the script and character designs, and served as the chief production supervisor on the Boruto -Naruto the Movie- film sequel.

Mikie Ikemoto and Ukyō Kodachi launched a sequel manga to Naruto titled Boruto in Weekly Shonen Jump in May 2016. Kishimoto is supervising the series. The Boruto: Naruto Next Generations television anime then premiered in April 2017.