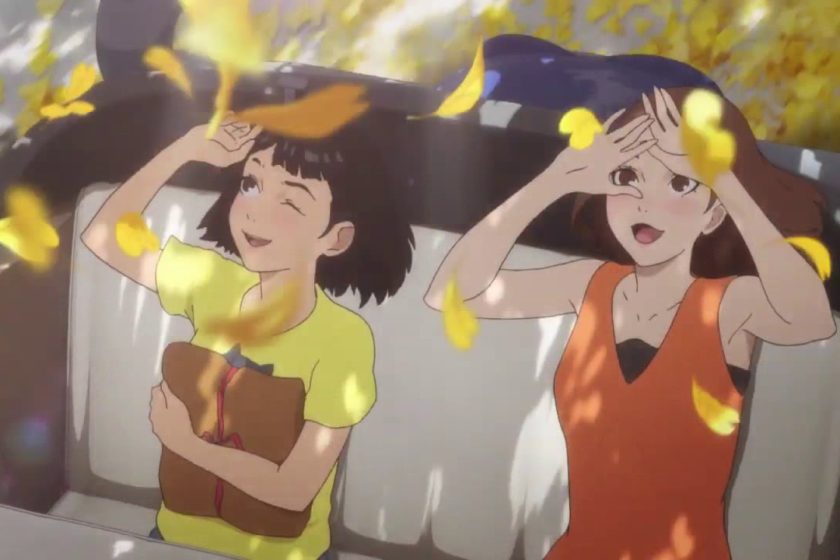 Mayu Matsuoka is voicing the protagonist Akane in her first anime role. Other cast members include:

The film opened in Japan on Friday, and will screen in competition at this year’s Annecy International Animation Film Festival in June.

The story follows Akane, a girl with no self-confidence. On the day before her birthday, she meets a mysterious alchemist Hippocrates and their student Pipo, who both tell her they’re on a mission to save the world. Together, they set out from the basement for “Wonderland,” and Akane finds herself labelled Wonderland’s savior.

Hara’s most recent work, Miss Hokusai, debuted in May 2015. The film won the Jury Prize at Annecy in June 2015. Hara also won the Asiagraph 2015 Tsumugi Prize in recognition of individuals who have made valuable contributions to digital art.