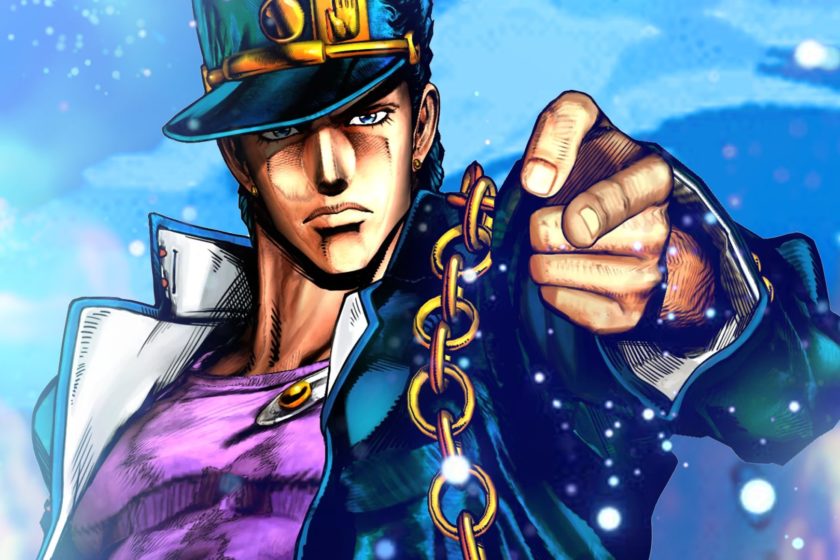 JoJo’s Bizarre Adventure creator Hirohiko Araki was interviewed by the Japanese literary magazine Kotoba in its 2020 spring issue regarding how he writes memorable villains. He mentioned several key aspects that were important to the creation of the iconic villain Dio:

Araki also mentions a number of titles that were influential around the creation of JoJo’s Bizarre Adventure and helped “set the scene,” so to speak, for Araki’s style of villains to catch on with the public. The Silence of the Lambs, directed by Jonathan Demme, is about a serial killer whose very existence is frightening because there’s uncertainty about when he will kill again and what exactly drives him to kill. The manga series Ushijima the Loan Shark portrays charismatic villains that the reader can’t help but get engrossed in despite objecting to their actions every step of the way.

Araki further mentions several villains in media that have made a strong impact on him. He highlighted the film Frost/Nixon, directed by Ron Howard, for portraying the former U.S. President Richard Nixon as the kind of person who uses mind games in an attempt to exonerate himself of wrongdoing. To Araki, the character represents a “powerful evil that is evident to see.” He also praised Hereditary, directed by Ari Aster, for portraying the existential fear caused by a supernatural curse that haunts even those who dare speak of it. Finally, he praised Joker, directed by Todd Phillips, for portraying evil as a product of the society that it came from, describing it as “symbolic” of the current era.

Araki was previously interviewed by Kotoba regarding the influences he received from Sir Arthur Conan Doyle‘s Sherlock Holmes stories. Araki said that he learned the fundamentals of storytelling from Sherlock Holmes, particularly narrative structure and how to create charismatic characters.