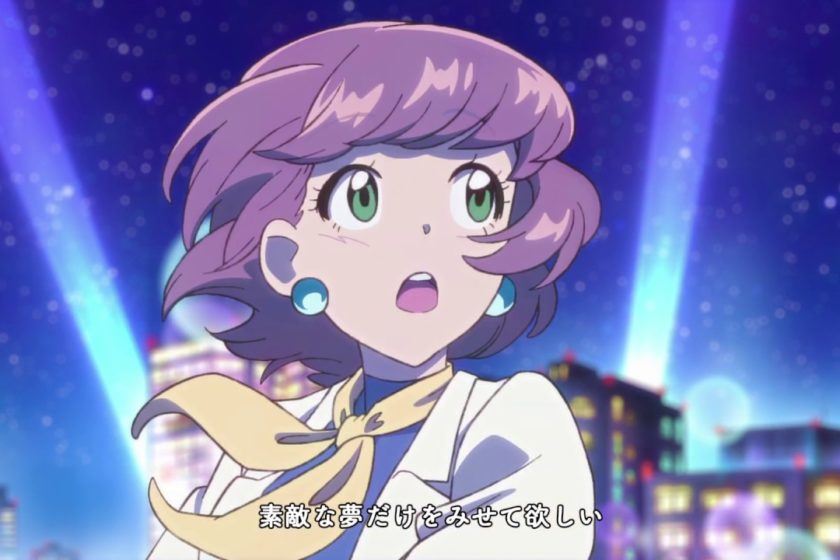 Cosmetics brand HABA Laboratories sponsored a 60-second anime music video about a woman who has a fated encounter with the company’s mascot character “Hitoshizu-kun.” The video features a peppy song by Suppin-Pin Band with vocals by anime voice actress Maaya Uchida (Rikka from Love, Chunibyo & Other Delusions!, Catarina from My Next Life as a Villainess: All Routes Lead to Doom!).

The full version of the song “Suppin-Pin de Go!” is available in Japan through various music streaming services.