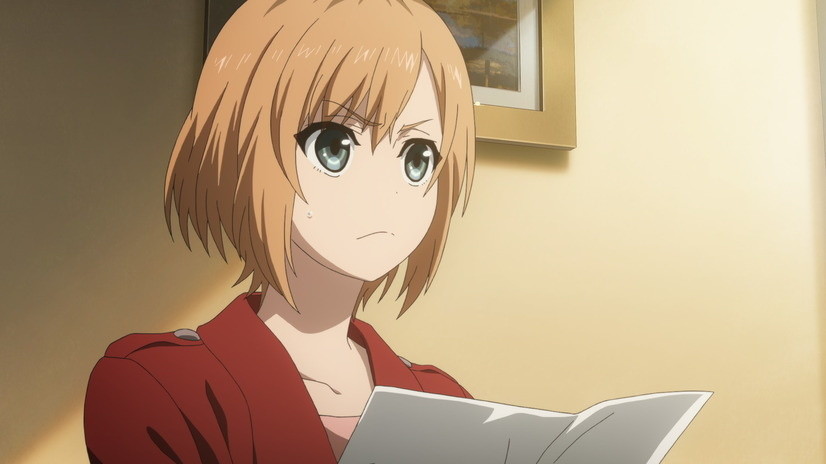 Girls und Panzer and Shirobako director Tsutomu Mizushima posted a tweet with the hashtag #検察庁法改正案に抗議します (I oppose the revision of the public prosecutor’s office law) on Saturday.

The hashtag refers to opposition to a proposed bill being discussed in parliament currently, which would raise the retirement age for public prosecutors from 63 to 65. Critics argue that this would allow prosecutors to stay in office longer and negatively impact the country’s democracy.

Posting the hashtag prompted backlash for Mizushima, with a number of commenters telling him that they were disappointed to see him comment on political matters. Some went as far as telling him that they would no longer support his works. The next day, Mizushima responded to the comments with ridicule, tweeting, “When you say ‘I’m disappointed’ or ‘what a shame’ it amuses me,” and “It’s so cute to be told ‘I won’t watch your anime anymore.’ I love it.”

On Thursday, he shared some general frustrations when it comes to expressing political opinions as an anime creator. “In the anime industry, people may not say it outright, but there’s a silent pressure not to make political statements,” he tweeted. “To hell with that.”

According to Kyodo News, the hashtag #検察庁法改正案に抗議します inspired more than 3.8 million tweets on Sunday evening, and a number of Japanese celebrities and artists expressed their opposition to the proposed bill, including singer Kyary Pamyu Pamyu and actors Arata Iura and Kyoko Koizumi.