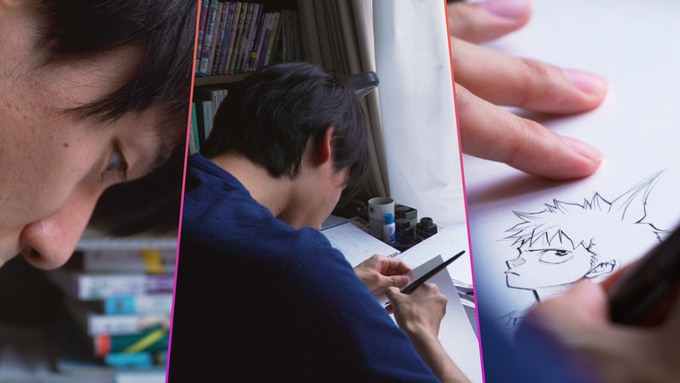 Independent film producer Eri Mizutani launched a crowdfunding campaign on Kickstarter in November for a documentary about the lives of manga artists in Tokyo. The film, which will be titled, “Mangaka – a sketch of life in Tokyo,” follows several manga artists attempting to break into the industry. The Kickstarter campaign will run until December 27 and has so far raised 1.3 million yen (US$12,000).

The campaign page states that it wants to create “an honest film which will show what manga really is for Japan and what it could be for the rest of the world – a medium connecting entertainment and art. And for all the manga and anime fans we will reveal the arcana and the secrets of the industry.”

The film will be directed by Alan Kepski, and the cinematography will be handled by Maciek Domagalski. It will have a running time of 45-70 minutes and be released in December 2020 with English, French, and Spanish subtitles. Participating manga artists include Ryuko Iwabuchi and Yuji Iwasaki. The campaign posts regular updates on Instagram.