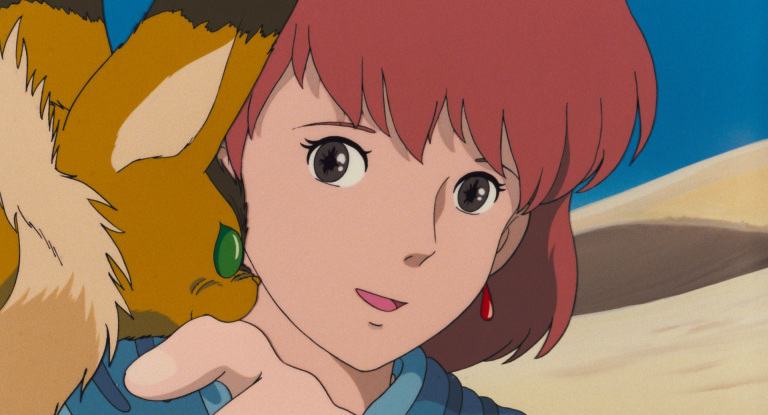 Most people know Hideaki Anno for creating the iconic Evangelion mecha series, but before that he was actually an animator who worked on the original Nausicaä of the Valley of the Wind animated film. And according to Toshio Suzuki, one of the founders of Studio Ghibli, Anno now has his sights set on making a live-action adaptation of Nausicaä.

On last Sunday’s episode of broadcaster Fuji TV’s Bokura no Jidai talk show, Suzuki revealed that “Hideaki Anno is saying he would like to make [a live-action Nausicaä] too.”

While rumours have been circulating for years that Anno wanted to work on an extended cut of the animated film that included parts of the original manga that were left out, this is the first time that anyone has said anything about a live-action adaptation.

That being said, Suzuki added that Hayao Miyazaki himself is not exactly keen on the idea of a live-action Nausicaä, be it from Anno or anybody else for the time being. And without Miyazaki’s blessing, it is hard to imagine this idea ever seeing the light of day.