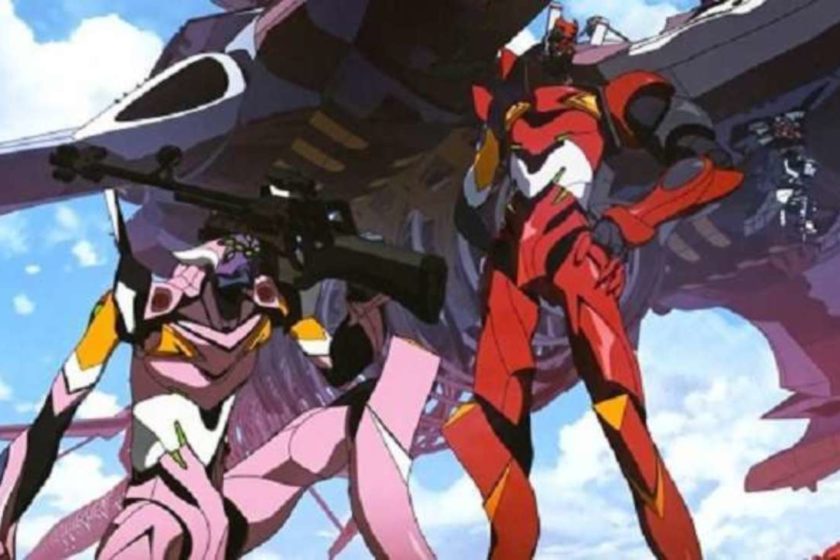 The official website for the Neon Genesis Evangelion franchise announced on Friday that Evangelion: 3.0+1.0 (Shin Evangelion Gekijō-ban :||), Studio Khara‘s new Evangelion film, will open in Japan on June 27, 2020. The site also outlined various goods available for those who purchase tickets in advance, including a CD, a bandana signed by chief director Hideaki Anno, a figure, a diorama stand, a portable fan, a pouch, and a cushion.

Studio Khara debuted the first 10 minutes and 40 seconds of the film on July 6. The Japan Expo event in Paris screened the video at a “Yoko Takahashi x Evangelion Stage” presentation. The video also screened at Anime Expo in Los Angeles, after a screening of Evangelion: 3.0 You Can (Not) Redo, and also screened in Shanghai during an Evangelion event in Jing’an District. Additionally, the video screened in six locations in Japan.

Studio Khara had stated in March that dialogue recording had begun for Evangelion: 3.0+1.0.