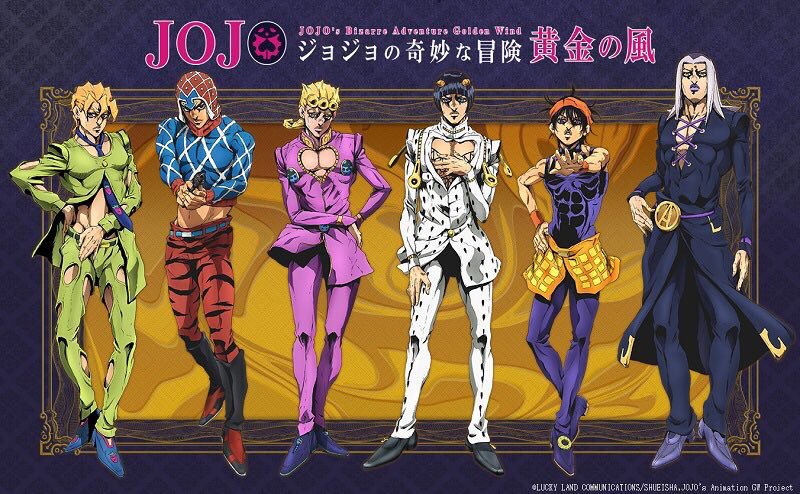 The final episodes of JoJo’s Bizarre Adventure: Golden Wind aired on July 28, ending our journey with Passione across Italy.

The frozen pizza company DiGiorno decided to get one last meme out into cyberspace before fandom moves on to a new anime. Honestly, I can’t believe DiGiorno sat on this opportunity for this long when it shares its name with one of the primary protagonist. DiGiorno tweeted on July 29, “It’s Not Gold Experience. It’s Gold Experience Requiem,” a play on the company’s slogan “It’s not delivery, it’s DiGiorno.”

The pizza brand followed up the tweet with an updated logo featuring gold lettering.

JoJo’s Bizarre Adventure: Golden Wind premiered last October, and Crunchyroll is streaming the series as it airs in Japan. Viz Media has licensed the anime.

JoJo’s Bizarre Adventure: Golden Wind is the manga’s fifth part that continues the story from the previous entries in Hirohiko Araki’s JoJo’s Bizarre Adventure manga. The story begins when Jotaro asks Koichi to travel to Naples to investigate a person known as Haruno Shiobana, whose real name is later revealed as Giorno Giovanna. The story then follows Giorno in his goal to rise to the top of the Passione mafia group and reform it from its drug-dealing ways.