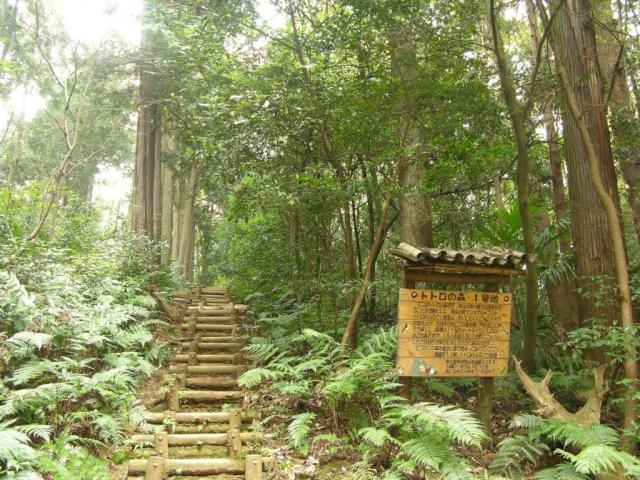 Saitama Prefectural Police launched an investigation after the discovery of a human skeleton in a forested area of Tokorozawa City made famous in a Hayao Miyazaki animation.

At just before noon on Saturday (May 30), a man feeding cats reported the chilling discovery. “There are human bones,” he reportedly said.

The man had actually visited the same area a week ago and saw what he thought were bones of an animal. However, upon the following visit, he realized they were that of a human.

Following the report, investigators removed the body, and are currently in the process of performing an autopsy in hopes of determining the deceased’s identity and cause of death.

The area, colloquially known as “Totoro no Mori” (Totoro Forest), was the inspiration of director Hayao Miyazaki for the 1988 film My Neighbor Totoro.