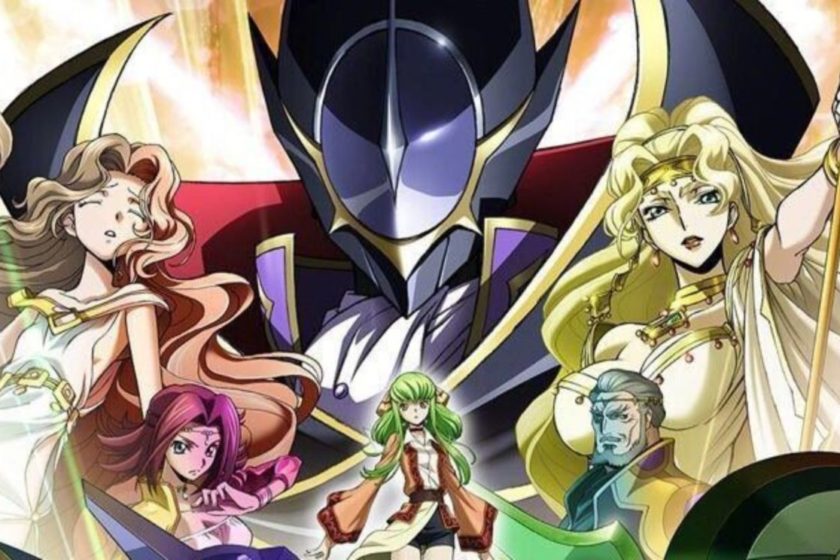 DMM Games revealed the new designs for its Code Geass: Lelouch of the Rebellion Lost Stories social game on Monday. The new designs include the new “Pendulum” Knightmare Frame, and the designs for the main character, designed by Shirabi.

The main character (players can choose between male or female designs) works with Lelouch and the Order of the Black Knights at the beginning of the game. The Pendulum is an original Knightmare Frame design by Astrays for the game. The main character pilots the Pendulum in the game’s original story. The action role-playing game was originally slated to launch this winter as a PC browser game, but is now listed with no release window. The game will also launch for DMM Games Player for Windows, iOS, and Android. Rock band FLOW will perform the game’s theme song “Pendulum.” The game will be free to play, with optional in-game purchases available.