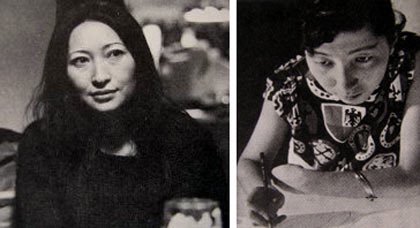 The Nikkan Sports and Sports Hochi websites reported on Friday that animator Kazuko Nakamura (real name: Kazuko Katō) passed away on August 3. She was 86.

Nakamura was a pioneer female animator at a time when the industry was dominated by men. She worked as an animator for Toei Doga (the former name of Toei Animation) on its iconic 1958 feature film Hakujaden/The White Snake. She also worked as an animator for Osamu Tezuka’s Mushi Productions on such anime as Astro Boy, Wonder Three, and A Thousand and One Nights. In particular, she worked on the 1967 Princess Knight anime as character designer, art director, and animation director. She was also the animation director and was in charge of art for the Phoenix 2772 – Space Firebird film.

She has also worked on such anime as Cleopatra, Alakazam the Great, The Phoenix: Chapter of Dawn, Marvelous Melmo, Tales of the Street Corner, and Magic Boy, among many others.

Nakamura is regarded as the model for the character Asako Ōsawa (nickname Mako-san) in the currently airing popular NHK television series Natsuzora, which is about the early animation industry. Nakamura’s own nickname was Wako-san.