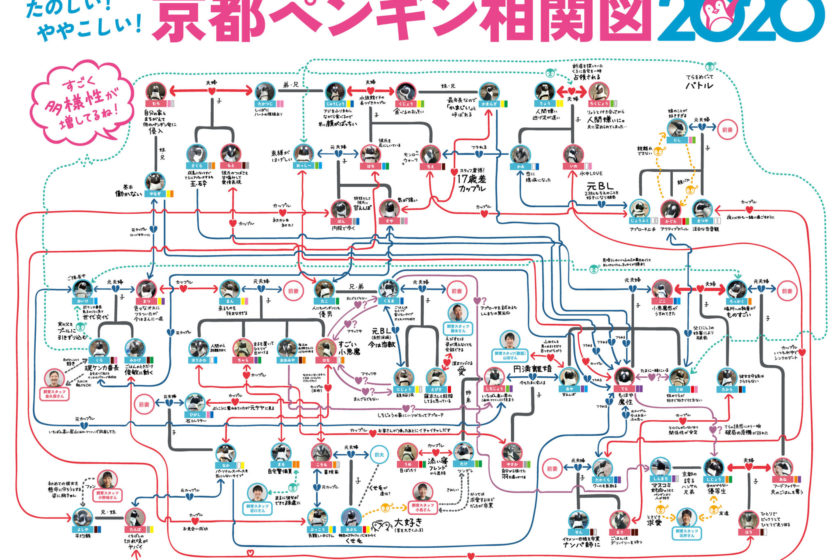 Last year, Kyoto Aquarium made headlines with its penguin relationship chart detailing the turbulent love lives for the aquarium’s 59 penguins. On Saturday, the aquarium posted an updated chart, revealing just how much the relationships have changed in the one year interim. There’s also a couple, Kamanza and Saya, who have a 17 year age gap between them. Penguins live for 20 years on average, so in human years it’s more like 68 year age gap.