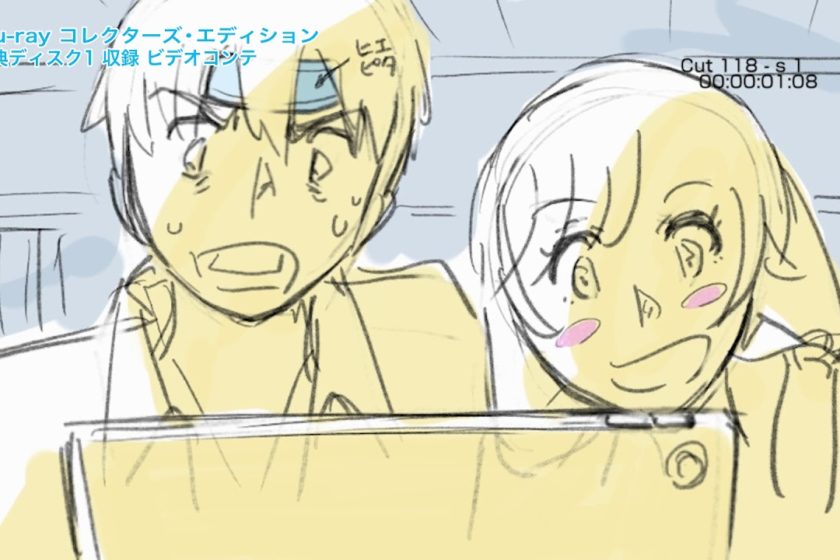 Director Makoto Shinkai lent the own voice to his characters in a newly released storyboard video from his award-winning film Weathering With You. In the scene, Hina and Hodaka sit down to enjoy fried rice together and build their Sunshine Girl website. They are later joined by Hina’s sibling Nagisa. Shinkai gives Hina a softer voice compared to Hodaka. What do you think of the director’s acting chops?

The video will be included as a bonus feature on the home video release in Japan on May 27. The film opened in theaters in Japan last July followed by screenings in North America in October. Since it’s premiere, Shinkai’s film has won accolades from the Media Arts Awards, Japan Academy Prize, and Tokyo Anime Film Fest.