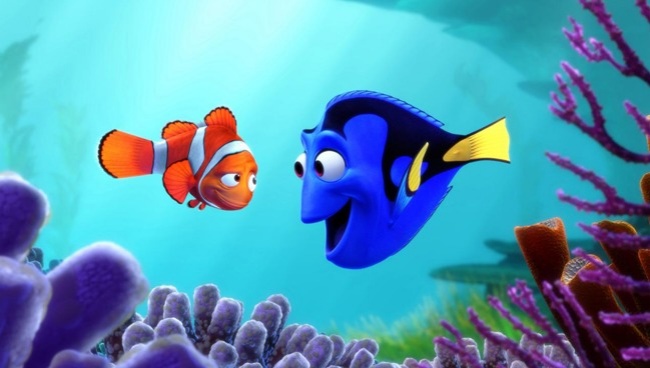 Cartoons are a true school of life, and their creators often manage to hide important truths and priceless lessons there.

Bright Side watched Pixar animated movies again, and we were amazed by the deep psychological conclusions that can be made on their basis.

We are all different, and we need to respect the peculiarities of others.

The main character of the animation is a cute fish named Dory who is very forgetful. She dreams of finding her family but can’t remember where they are. Memory blackouts are a condition Dory was born with. On the example of this cartoon, parents can explain to their children how important it is to accept others the way they are. 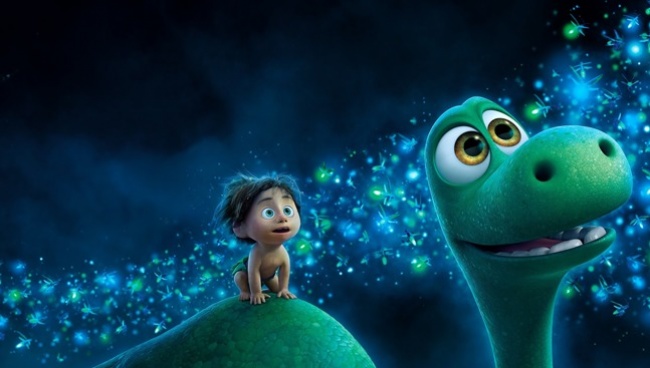 Sincere friendship is a superpower!

This animation is not just about the friendship between a small boy and a big dinosaur. It’s about a world where nature conquered civilization and not vice versa. While children enjoy the dynamic story and bright characters, adults may ponder over the fears Arlo the dinosaur had to overcome and over the power of true friendship. 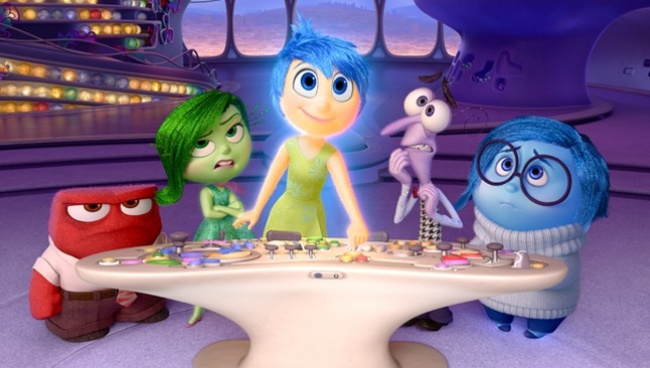 Don’t be afraid of your emotions.

Inside Out is one of the most powerful animations by Pixar, and it was even approved by psychotherapists. The main heroine is Riley, a girl who tries to cope with her emotions (joy, sadness, fear, anger, and disgust). Riley can help both adults and children see that it is normal to experience different emotions — we just need to keep them under control. 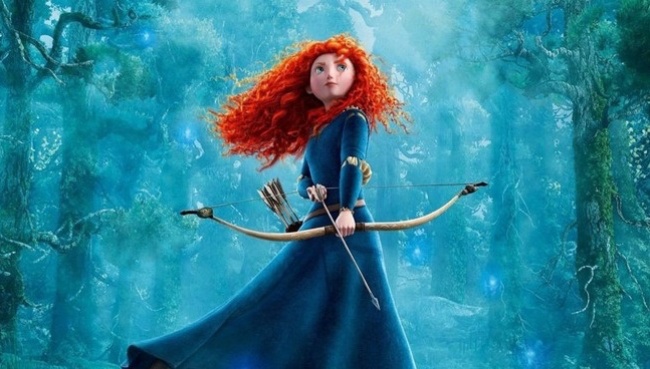 Put stereotypes aside, and be yourself.

Brave is a great reminder that nobody has to comply with somebody else’s expectations. Following the story of the relationship between brave Merida and her mother, who has planned her daughter’s future up to the smallest detail, we understand that girls don’t have to be princesses if they love crazy adventures. 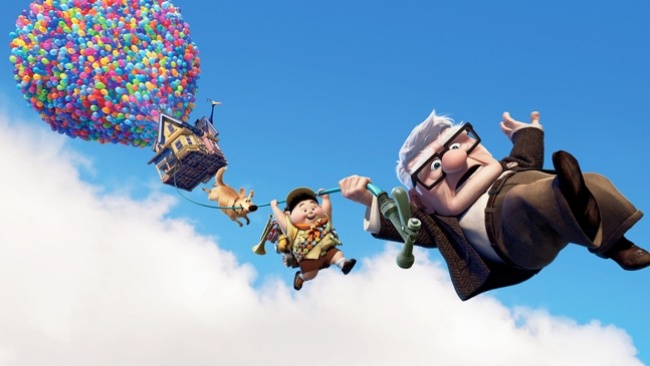 It’s never too late to fulfill your dream.

A sad and touching story about loneliness and old age. Carl thinks about his late wife every day and about the adventures they used to dream of together. Eventually, Carl decides to travel by himself in his flying house, but a funny boy scout brings some changes to his plans. This animation tells us that we need fairy tales in our lives…at any and every age. 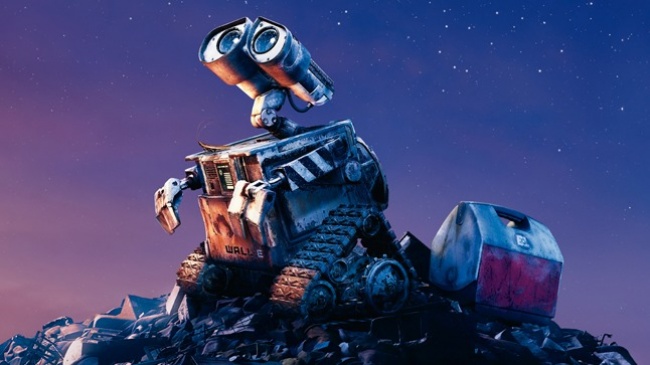 We are responsible for our planet.

This animation is not just about deep feelings. It’s also about big responsibilities. WALL-E teaches us to take care of Earth by showing the potential future of our planet if we continue to use its resources without limits. 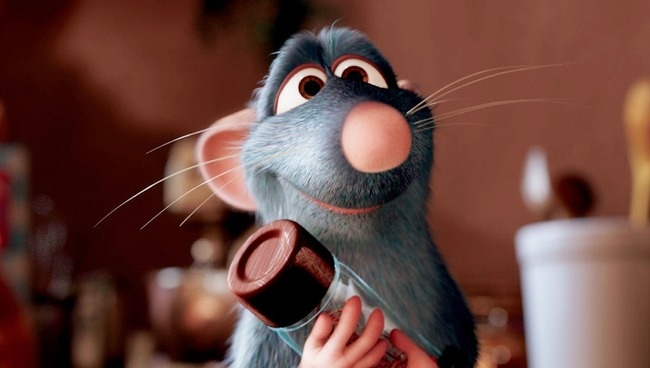 Follow your dream, even when they say you are not worth it.

Remy the rat dreams of becoming a chef. Though no one believes in him, he still moves toward his goal. Ratatouille teaches us that your background is not important if you are brave enough to fulfill your dream. 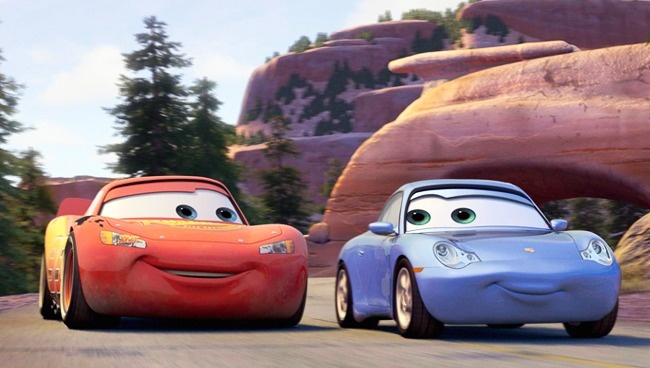 Don’t forget those who always believed in you.

Lightning McQueen is a typical self-confident winner who is about to understand that the role of a team should not be underestimated. His colleagues, teachers, friends, and fans all help him to reach the finish line first. 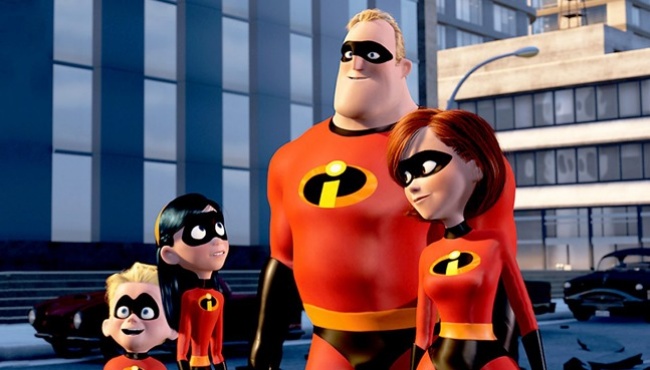 We are not ourselves if we hide our talents.

The main characters of the story are a family trying to look ordinary. But they feel depressed and sad because they have to hide their superpowers. The essence of the film is that the talents and skills given to us are an integral part of our personality. By rejecting them, we reject ourselves. 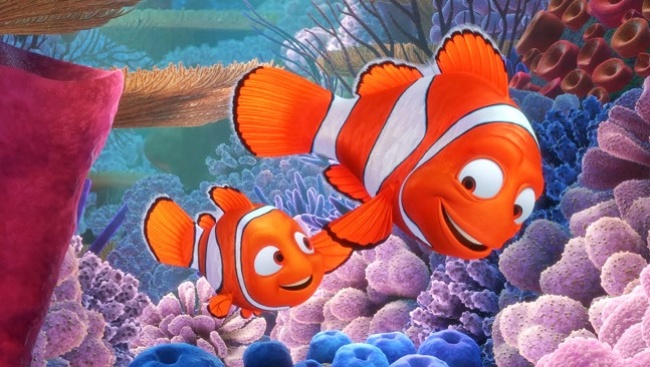 Everyone has the right to make mistakes and follow their own path.

Marlin is a caring father who tries to protect Nemo from the whole world. But Marlin’s overprotection only makes things worse. Here we need to understand that children need our support and helpto get to know the world around them. 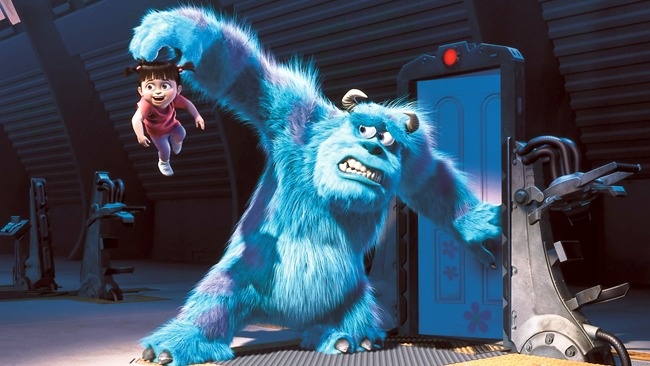 Those who are the scariest are usually scared themselves.

The role of the monsters in this Pixar animation is to scare every single child in the world. But intimidation is the worst weapon a flourishing society can use. The heroes of the story soon find out that mutual understanding, respect, and benevolence are much stronger than fear. 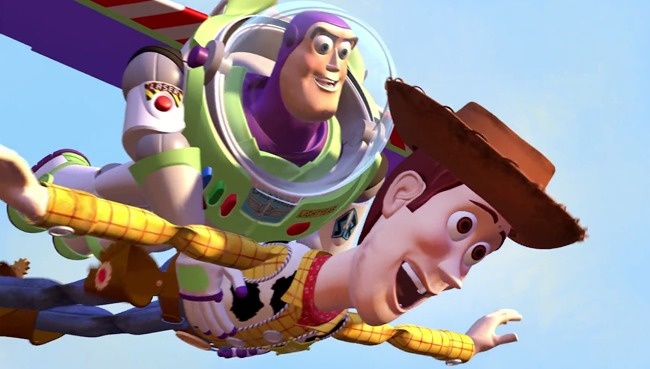 Time moves on, but real friendship and devotion last forever.

An unbelievable story about toys that live their own lives when there’s nobody to see them. They also experience feelings of jealousy, friendship, and homesickness. The toys here are the same as people: they also want to be loved and cared for.

And finally a small bonus

Pixar employees: “Can we go home after a 16-hour working day?“

Pixar: ”No, I want to see every single fiber on this T-shirt.” 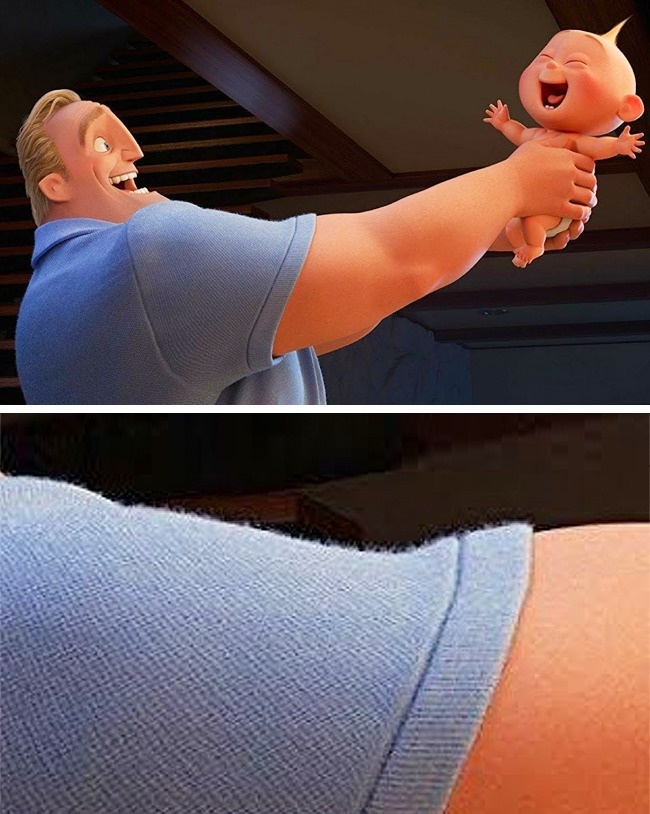 Did you like the article? Tell us which cartoon is your favorite or which is more liked by your children.